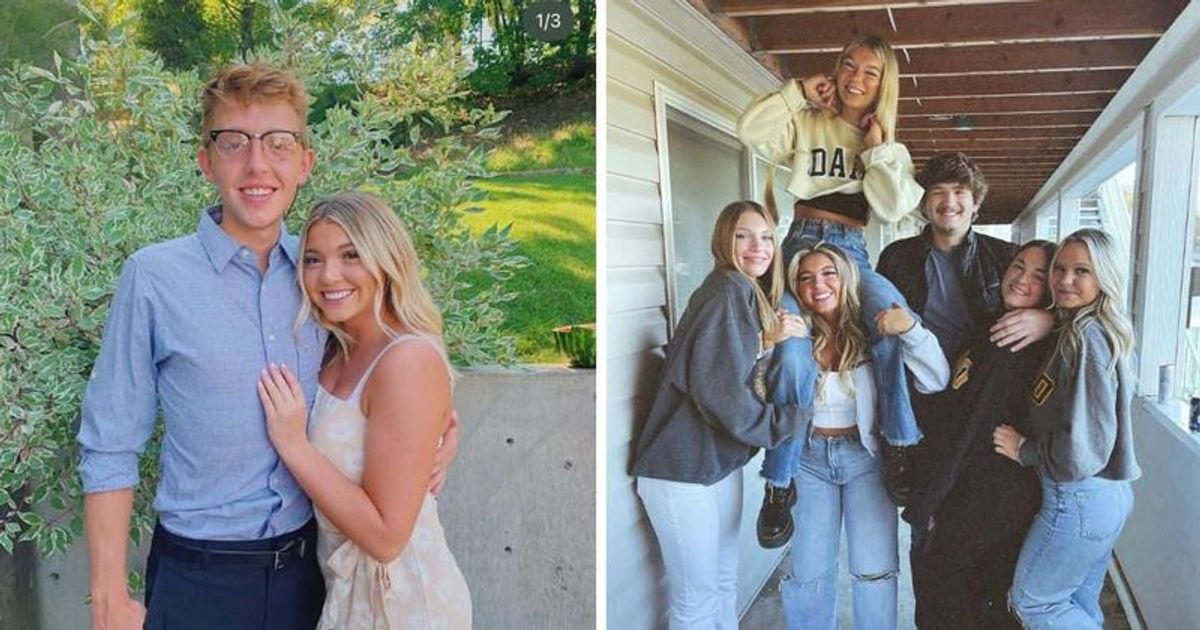 MOSCOW, IDAHO: Among the University of Idaho students murdered, two of them had reportedly called “Jack” multiple times before tragedy struck. The bodies of Kaylee Goncalves, 21, Madison Mogen, 21, Ethan Chapin, 20, and his girlfriend, Xana Kernodle, 20, were found on Sunday, November 13, inside an off-campus apartment in Moscow, Idaho. It has now come to light that “Jack” is Goncalves’ ex-boyfriend Jack DuCoeur.

Goncalves’ sister Alivea reportedly said on Friday, November 18, that her sister made six calls to a friend named “Jack” between 2.26 am and 2.44 am. Mogen called him three times before Goncalves tried once more.

Who drove University of Idaho students home? Two victims got a ride from ‘private party’ after getting food

Who was Jack DuCoeur?

Goncalves reportedly uploaded a few pictures with her ex-boyfriend DuCoeur on Instagram, whom she dated in 2019. He was the same person she called before the murder.

She had uploaded a number of pictures with DuCoeur while she was studying.

According to the posts, it looks like DuCoeur had asked Goncalves to prom in 2019, as she uploaded a picture with him on her timeline and captioned it,
“prom”

The police and the Latah County Coroner reportedly revealed on Friday, November 18, that the victims were stabbed multiple times while they were asleep. There were no sexual assault reported. The two roommates, who were also asleep at the same time with them, escaped unscathed. The identity of the person who called 911 at the time of the incident has not been revealed, as reported by TMZ.