The sanctions target family members and associates of Kerimov, one of Russia’s wealthiest men and a member of the Russian parliament, including his wife, children and a nephew.

Although the U.S. previously sanctioned Kerimov, Monday’s action targeted a number of Kerimov’s associates who had not previously been subject to U.S. sanctions. The Treasury designated Kerimov’s network alongside other sanctions targeting Russia’s military technology supply chain.

Swiss businessman Alexander Studhalter was added to the sanctions listing as “a key player in Kerimov’s financial network, including managing Kerimov’s companies.”

Weeks after Russia’s invasion of Ukraine, the International Consortium of Investigative Journalists, the BBC and other partners published an in-depth investigation into a vast network of shell companies associated with Kerimov. The reporting showed that Studhalter was at the center of various multi-million dollar transfers between shell companies based in the British Virgin Islands and Cayman Islands.

The Pandora Papers and FinCEN Files showed that this network of firms acted as a conduit for more than a dozen wire transfers sent between 2010 and 2015 flagged as suspicious by bank compliance officers. Despite their suspicions about the wires, the compliance officers’ reports showed that they were unable to determine who was behind the massive transfers, failing to identify links to both Studhalter and Kerimov.

The documents showed how difficult it can be for compliance officials and law enforcement agents to see past the sorts of shell companies and trusts favored by Russian oligarchs and other wealthy people and firms seeking to move money under the radar. 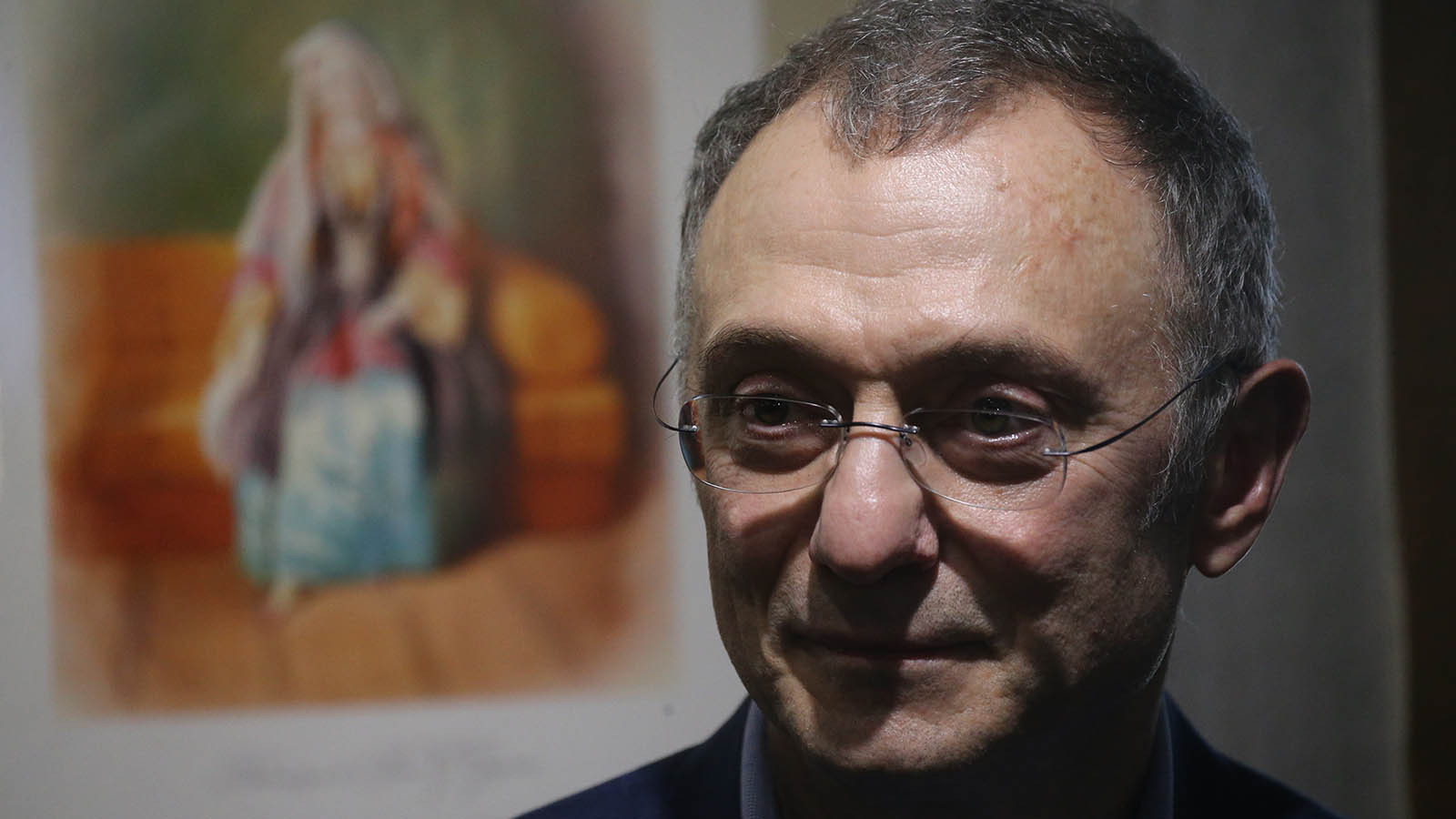 An oligarch’s nephew, a tattoo artist and $700 million in secret transfers traced to a Putin ally 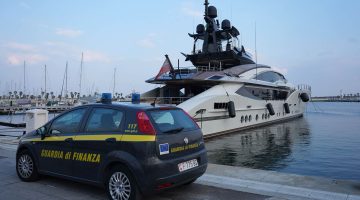 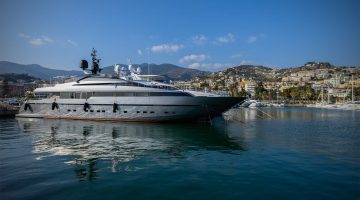 In one case, Studhalter listed a tattoo artist in his Swiss town as the owner of a shell company that transferred more than $300 million to Kerimov-linked firms, leaked records show. In another case, he listed Kerimov’s nephew as the sole shareholder of another firm that financed two private jets, including a custom Boeing 737, according to leaked records. The oligarch’s nephew, Nariman Gadzhiev, is among Kerimov’s newly sanctioned family members.

In total, the documents describe billions of dollars in transactions between firms owned by Kerimov’s family and shell companies owned or administered by Studhalter.

In response to questions from ICIJ after being sanctioned, Studhalter characterized himself as an independent entrepreneur and said he rejected the Treasury’s accusations.

“The fact is that I have not had any activities in Russia since 2017 and I have had no business connection with Mr. Kerimov since 2013,” Studhalter said in an emailed statement.

“Constructing a connection between my business cooperation with Mr. Kerimov until 2013 and the current terrible events in Ukraine lacks any basis and I will defend myself against these reputation-damaging allegations.”

This week’s sanctions reflect a growing willingness by U.S. authorities amid Russia’s war on Ukraine to sanction not only oligarchs but also the financial services providers who are believed to enable them to move their money covertly.

The Treasury designation sanctioned Studhalter and at least eight firms linked to him, including his Switzerland-based Studhalter International Group AG, as well as his two sons.

“Swiss national Alexander-Walter Studhalter has been a key player in Kerimov’s financial network, including managing Kerimov’s companies” and “has also allegedly laundered significant amounts of money on Kerimov’s behalf,” the Treasury Department said in a press release.

The newly blocked companies are spread across six continents and include a Swiss accounting firm, as well as German, Luxembourgish and Spanish holding companies, and French and Swiss real estate companies.

Treasury Secretary Janet Yellen said the new sanctions showed its “steadfast commitment to targeting people around the world aiding Putin’s war effort and the crony elites who bankroll his regime.”

The Treasury also placed a block on eight small luxury planes linked to a service provider with operations in Russia and Malta that U.S. authorities say arranged travel for Kerimov’s family. In May, the United States had authorities in Fiji seize Kerimov’s 348-foot luxury yacht Amadea.