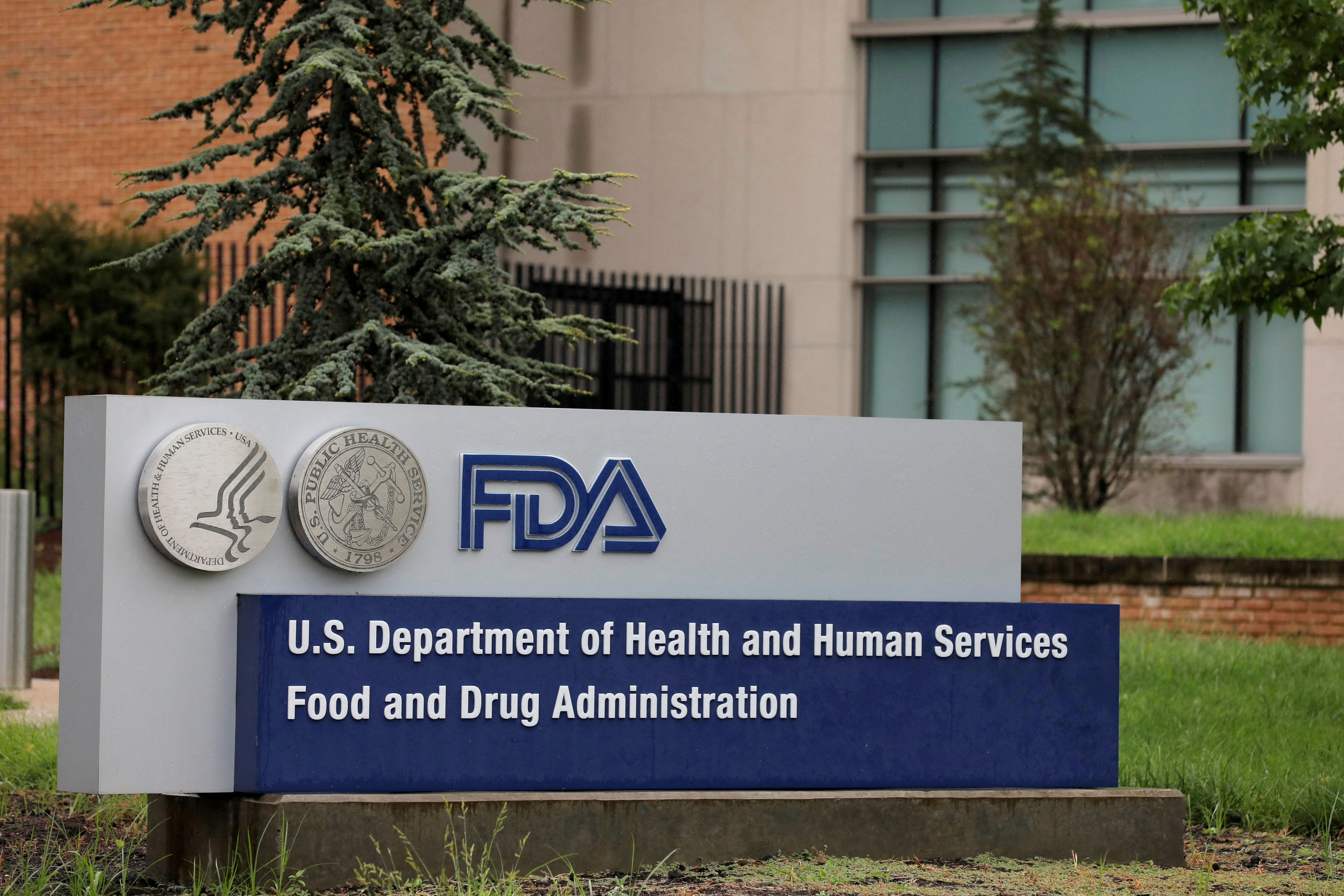 A panel of advisers to the U.S. Food and Drug Administration on Wednesday recommended the approval of Ardelyx Inc’s (ARDX.O) drug for chronic kidney disease patients on dialysis, more than a year after the regulator had rejected it.

The panel voted 9-4 in favor of the drug, tenapanor, to be administered as a single therapy for treating high phosphate levels in the blood of patients on dialysis.

The advisers also voted 10-2 in favor of the drug’s use alongside existing treatment, with one member abstaining.

The FDA is not obligated to follow the advice of its outside experts, but usually does.

The advisers’ vote followed the release of FDA’s briefing documents on Monday, in which the regulator’s staff reviewers cited similar concerns about unclear benefits of the drug that it mentioned in the complete response letter issued July last year.

The FDA had called the advisers’ meeting due to Ardelyx’s appeal against the drug’s initial rejection.