The U.S. Chamber of Commerce on Tuesday urged Congress to take action on a number of issues before ending work for the year, including preventing a potential rail strike and extending a deadline for the Boeing (BA.N) 737 MAX 7 and 10 to get certified.

The largest U.S. business group noted that three rail unions have rejected a rail contract. “A rail strike would be catastrophic for our economy, costing $2 billion per day and imposing enormous challenges to businesses, local communities, and commuters,” the Chamber letter said.

The Chamber also backed Boeing efforts to seek a waiver of a December deadline imposing a new safety standard for modern cockpit alerts for the MAX 7 and MAX 10. 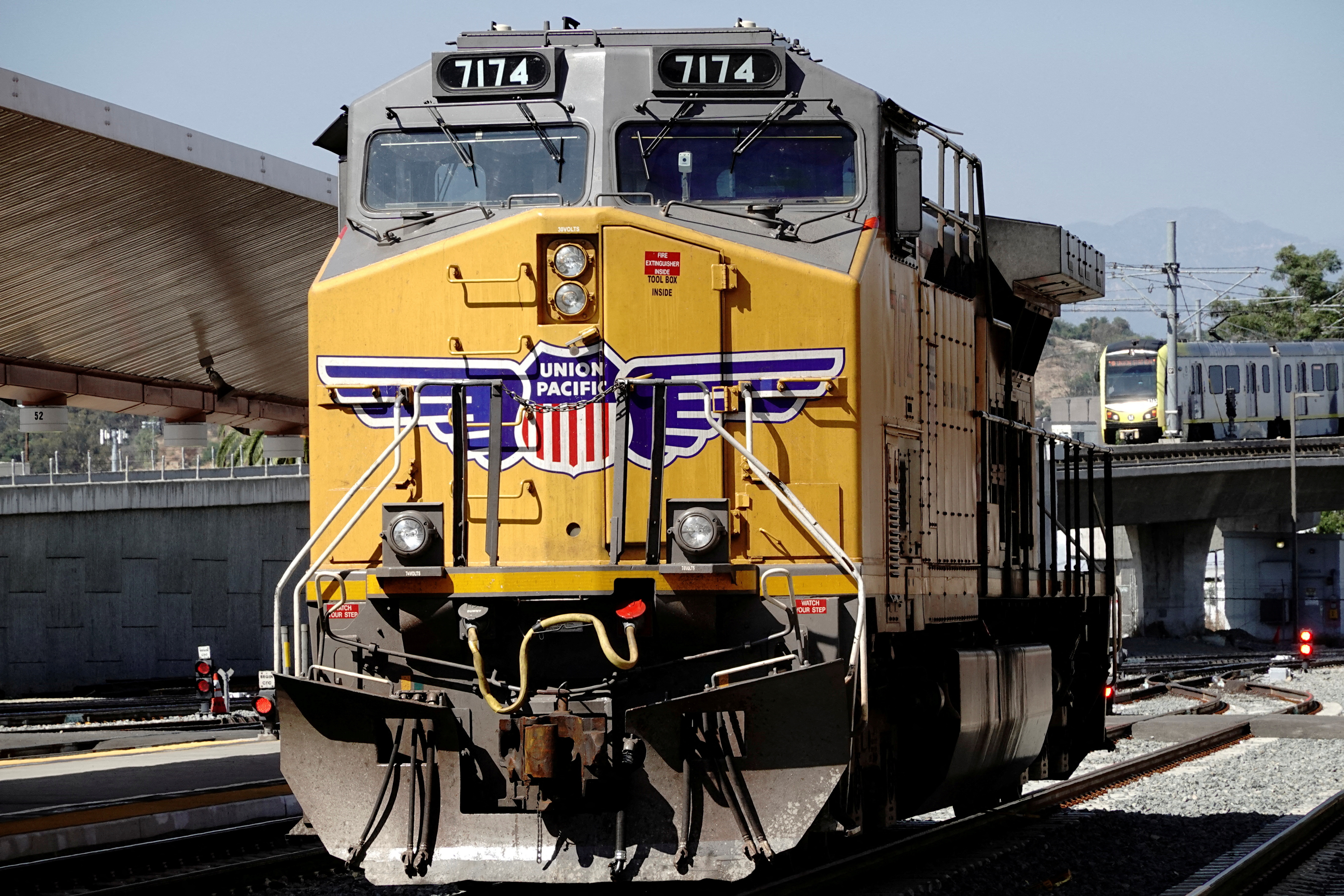 A GE AC4400CW diesel-electric locomotive in Union Pacific livery, is seen ahead of a possible strike if there is no deal with the rail worker unions, as a Metrolink commuter train (right) arrives at Union Station in Los Angeles, California, U.S., September 15, 2022. REUTERS/Bing Guan/File Photo 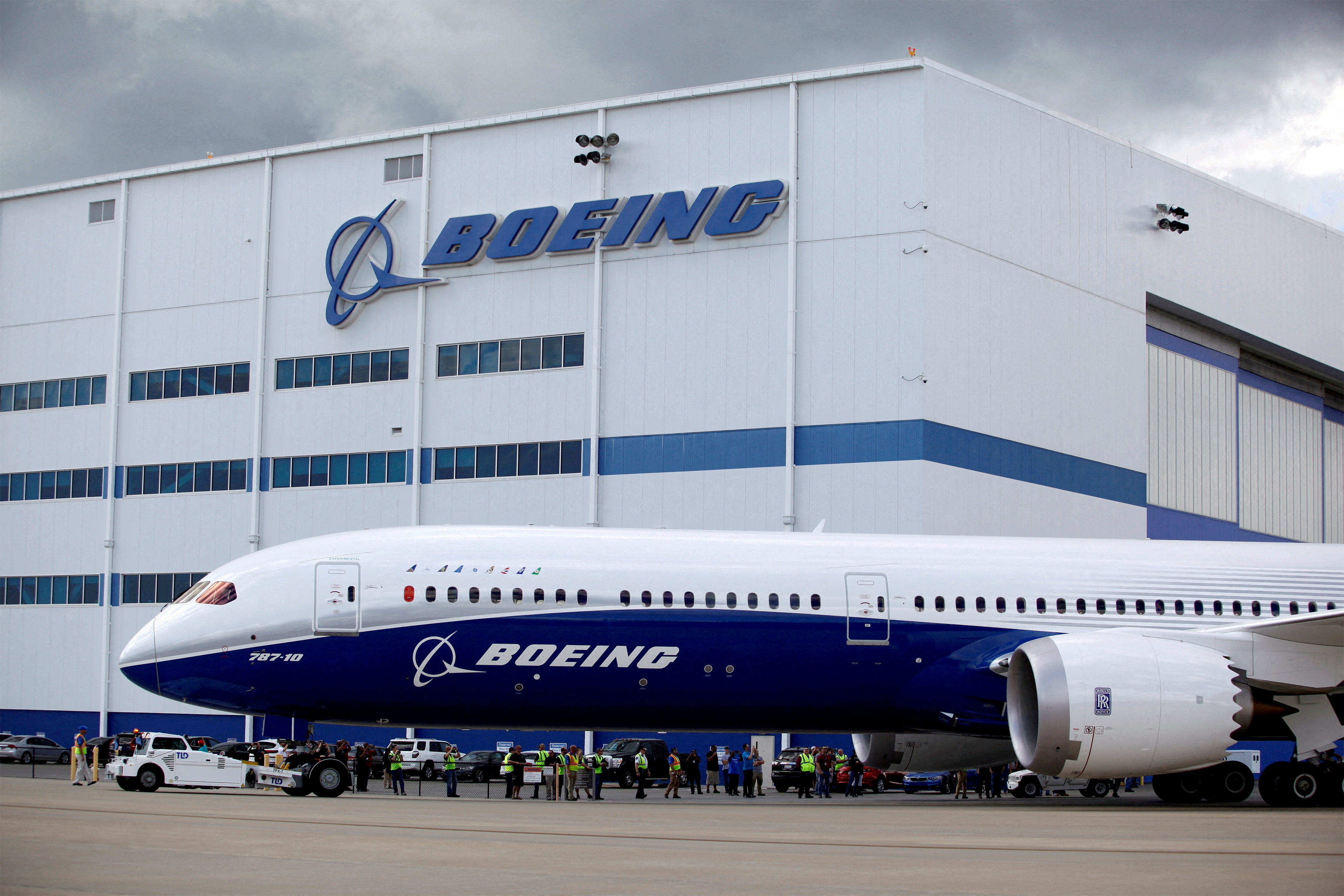