A U.S. judge on Monday dismissed a lawsuit by Donald Trump’s former lawyer and fixer Michael Cohen accusing Trump, former Attorney General William Barr and others of abruptly returning him to prison in retaliation for writing a tell-all memoir.

In a 33-page decision, U.S. District Judge Lewis Liman in Manhattan rejected Cohen’s claims that putting him in dangerous solitary confinement conditions for 16 days violated the U.S. Constitution by undermining his free speech, and subjecting him to an illegal seizure and to cruel and unusual punishment.

“Cohen’s complaint alleges an egregious violation of constitutional rights by the executive branch–nothing short of the use of executive power to lock up the President’s political enemies for speaking critically of him,” Liman wrote.

Liman also dismissed several claims against the United States, including for false arrest.

Andrew Laufer, a lawyer for Cohen, said, “We strongly and respectfully disagree with the decision” and may appeal, citing the “grave and extensive abuse of power that our client suffered by the prior administration.”

Trump’s lawyer Alina Habba said in an email: “The court saw through Cohen’s frivolous lawsuit, which was legally deficient and, more importantly, based upon inflammatory allegations that are simply not true.” She said Trump will keep fighting against “innumerable falsehoods being perpetrated by his enemies.”

A spokesman for the U.S. Attorney’s office in Manhattan, which represented the other defendants, declined to comment.

The case arose in July 2020 when Cohen, 56, had been serving a since-completed three-year sentence for campaign finance violations and tax evasion under home confinement because of the risk of contracting COVID-19 in prison.

Authorities returned Cohen to prison amid a dispute over whether he could speak with the media about his forthcoming book while under home confinement. 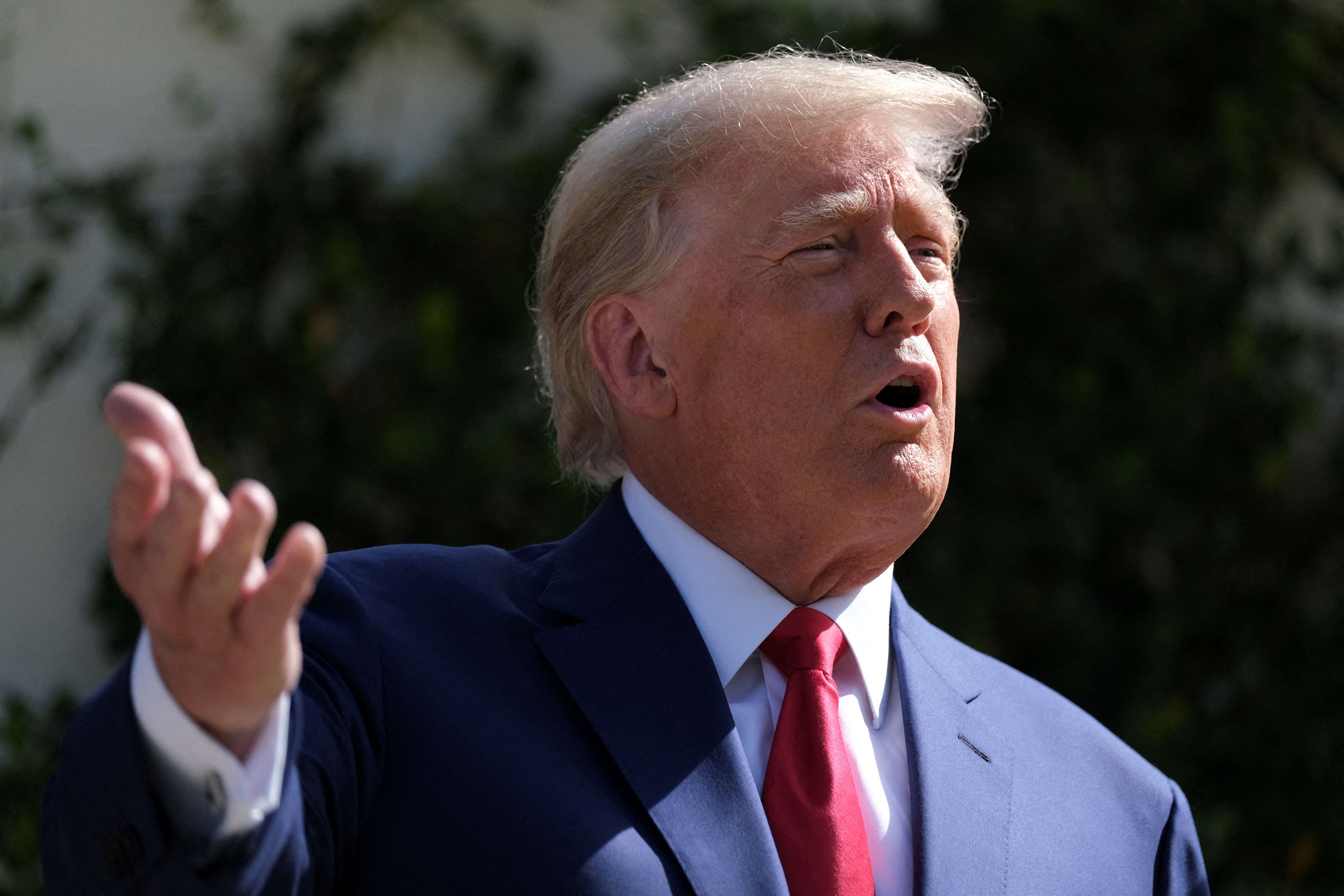 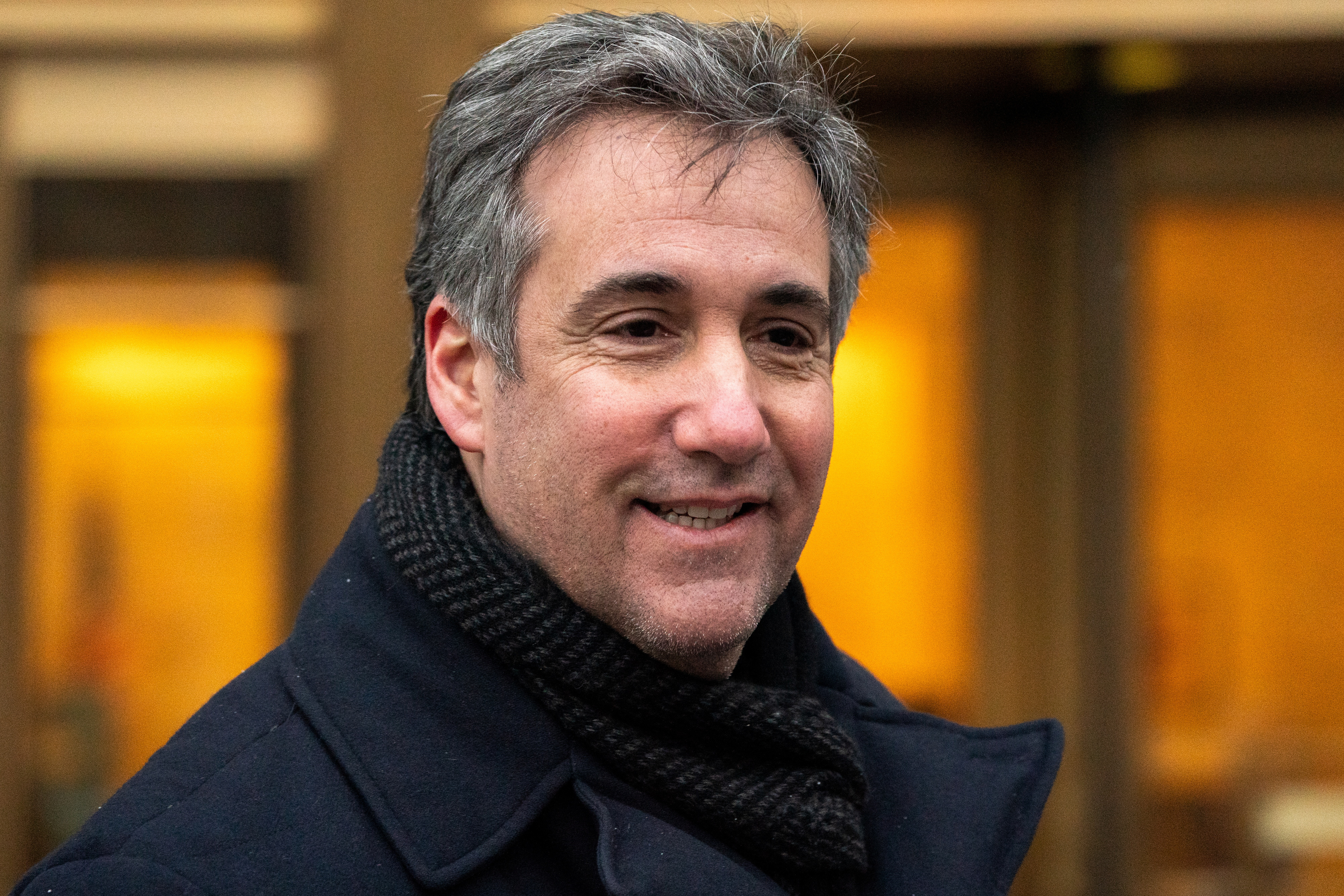 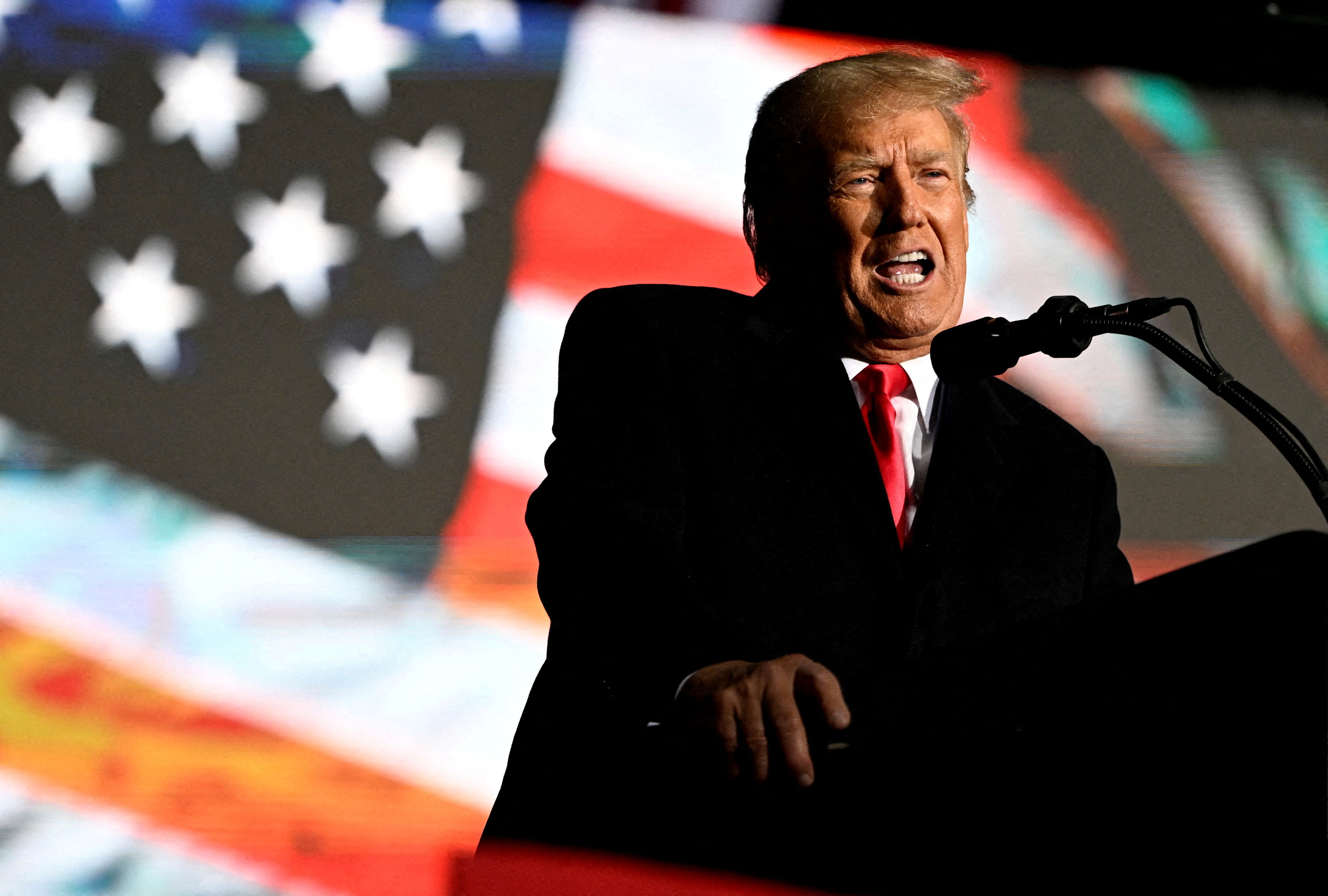