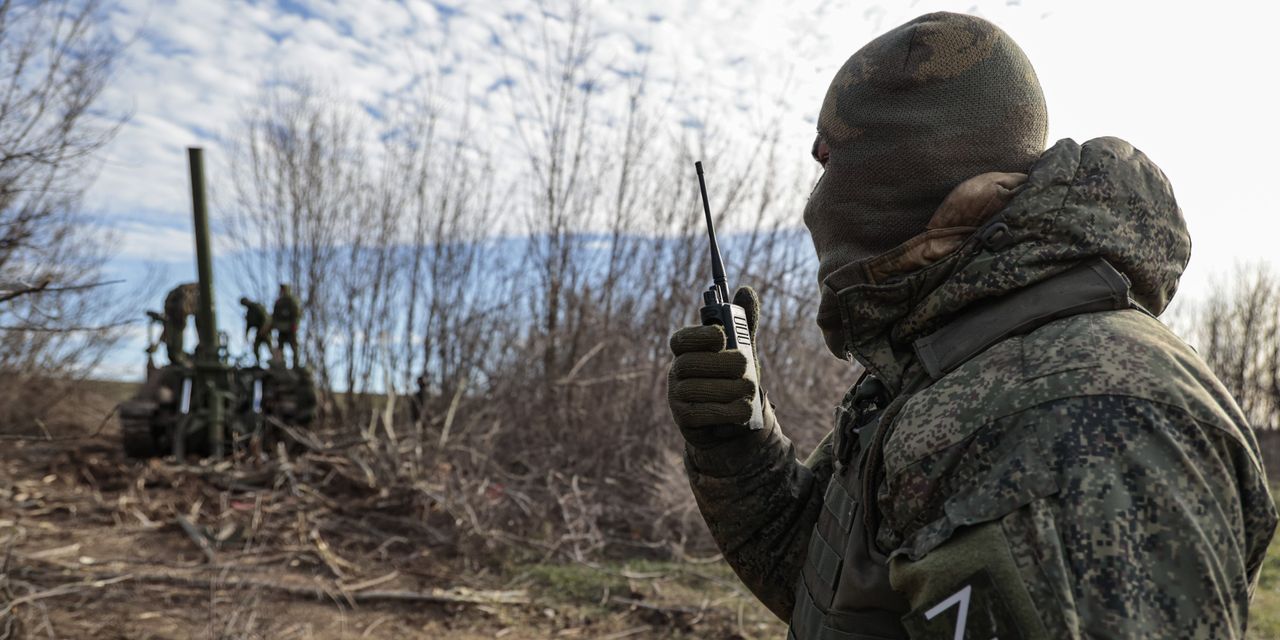 The Kremlin rejected President Biden’s conditions for negotiations over Ukraine with Russian President Vladimir Putin, insisting that Moscow’s military campaign in the country would continue.

Mr. Biden on Thursday said he is open to talks with Mr. Putin, but only if the Russian leader demonstrates willingness to end the fighting. Kremlin spokesman Dmitry Peskov said Moscow isn’t prepared to enter talks if Washington’s condition is that Russia leaves Ukraine, and demanded that the U.S. accept that Russia keeps the Ukrainian territories it has occupied.

The Kremlin’s rejection of Mr. Biden’s terms comes as Russia presses on with its campaign to target civilian infrastructure in Ukraine. Strikes on its country’s energy grid with missiles and drones have led to widespread blackouts, leaving six million people without power.

The shift in Russian tactics came in response to Ukraine’s gains on the battlefield in recent months, and reflect Moscow’s belief that it can wear Kyiv down and sap Western support for Ukraine as winter sets in across Europe, analysts say.

Western diplomats have said they see little prospect of a negotiated end to the war soon, given that both sides believe they can win. The North Atlantic Treaty Organization and its members say they are determined to keep supplying economic and military assistance, a point reiterated by Mr. Biden and French President Emmanuel Macron on Thursday in Washington.

Mr. Biden said he has no immediate plans to speak with the Russian leader.

“I’m prepared to speak with Mr. Putin if, in fact, there is an interest in him in deciding he’s looking for a way to end the war,” Mr. Biden said. “He hasn’t done that yet.”

Messrs. Biden and Macron said they would follow Ukrainian President Volodymyr Zelensky ‘s lead on negotiating with Moscow. Mr. Macron said he would continue to talk to Mr. Putin.

On Friday, the Mr. Putin told German Chancellor Olaf Scholz in a phone call that Russia’s attacks on Ukraine’s infrastructure had become “inevitable” after what Moscow has said were Kyiv’s attacks on Russian targets, including energy facilities and an explosion damaging a bridge linking Russia to the Crimean Peninsula that Moscow blamed on Ukraine. 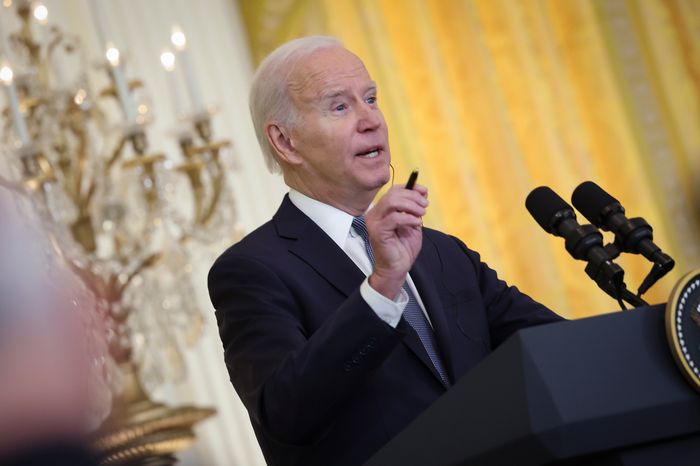 Mr. Putin accused Germany and the West of pursuing “destructive” policies by supplying Ukraine with weapons and training Ukrainian soldiers.

“All this, as well as comprehensive political and financial support for Ukraine, leads to the fact that Kyiv completely rejects the idea of any negotiations,” the Kremlin readout of the call said.

Mr. Zelensky has previously said he was open to “genuine peace talks” with Russia. Conditions for talks included returning Ukrainian control over its territories, compensating Kyiv for Moscow’s invasion and bringing to justice perpetrators of war crimes.

In Friday’s call, Mr. Scholz condemned Russian strikes against civilian infrastructure in Ukraine and said that Berlin would continue to support Ukraine, according to the German readout. Mr. Scholz urged Mr. Putin to reach a diplomatic solution, including a withdrawal of Russian troops, as soon as possible.

Mr. Peskov on Friday said that Mr. Putin remains open to contact with the U.S. and that Russia’s preference was to achieve its goals through peaceful diplomatic negotiations.

NATO Secretary-General Jens Stoltenberg urged NATO members to continue supporting Ukraine in the war against Russia. He spoke at a meeting of the military alliance’s foreign ministers in Bucharest on Tuesday. Photo: Andrei Pungovschi/AFP/Getty Images

But he said that Washington’s position of refusing to recognize territories that Moscow has seized as Russian territory complicated the situation, referring to four Ukrainian regions that it claimed to have annexed in September.

At the time, Russia held referendums—widely denounced by the West—in four regions of Ukraine, claiming that residents had voted in favor of becoming part of Russia. Moscow then said it annexed the Zaporizhzhia and Kherson regions in the south as well as the two self-proclaimed proxy states of Luhansk and Donetsk in the east, which Moscow recognized as independent in February.

The seizures of land from Ukraine has been condemned in Kyiv and in Western capitals, and Moscow doesn’t fully control any of the four regions it claims as its territory. Ukraine reclaimed the city of Kherson from Russian forces last month.

“The United States still does not recognize new territories as part of the Russian Federation, which significantly complicates the search for possible grounds for mutual discussion,” Mr. Peskov said.

Write to Georgi Kantchev at georgi.kantchev@wsj.com