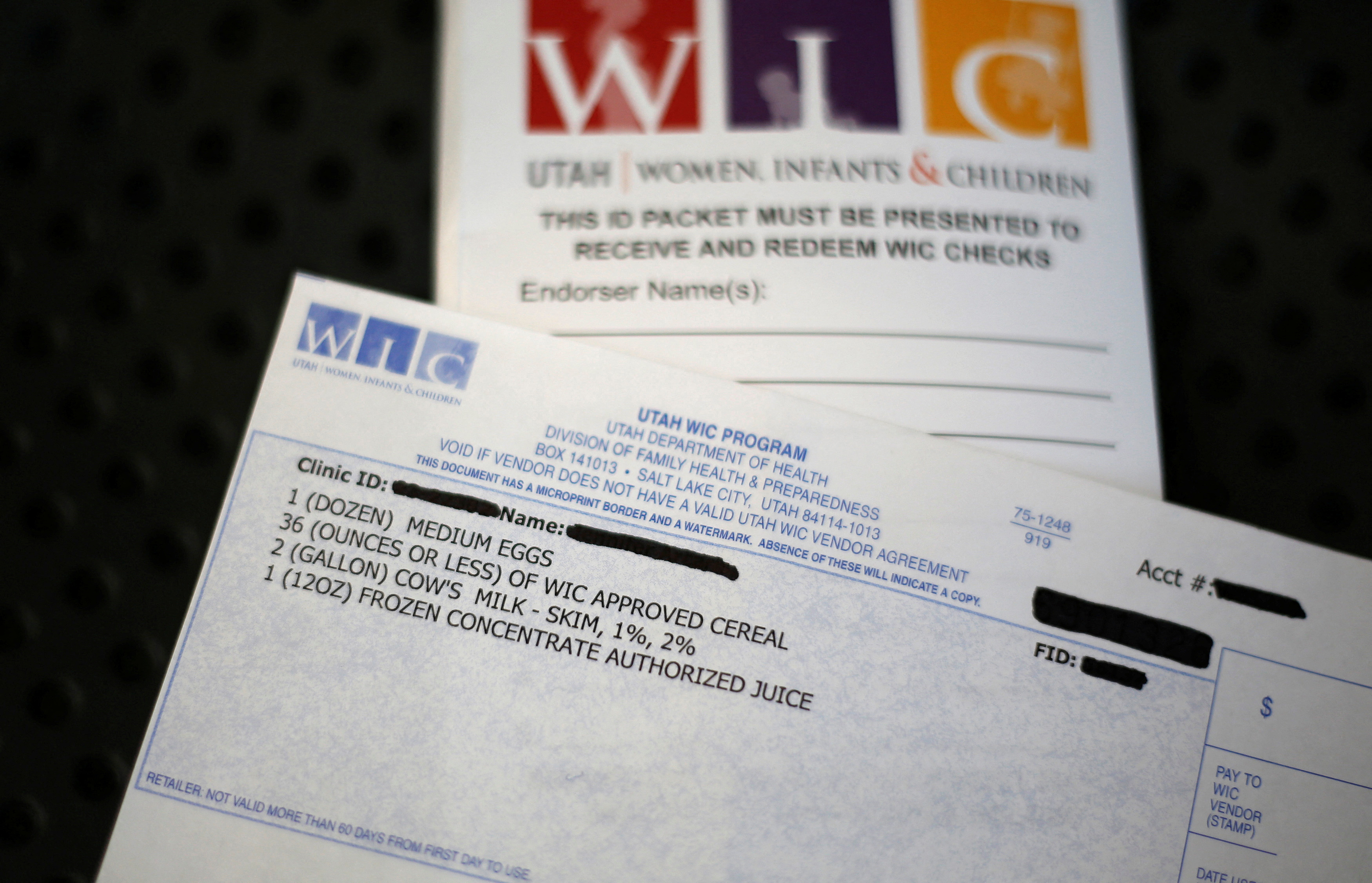 Mothers and children who receive benefits from a U.S. Department of Agriculture nutrition program would be able to spend more money on a wider range of groceries under proposed changes the USDA introduced on Thursday.

The USDA proposed expanding the list of groceries participants in the Women, Infants, and Children (WIC) program can buy to include grains like quinoa and teff, a range of non-dairy milks and cheeses as well as canned fish and beans.

The revisions would also make permanent an increase in fruit and vegetable benefits Congress passed in 2021 in response to the COVID-19 pandemic. The boost has increased child intake of produce, according to a report by the National WIC Association, a nonprofit.

The agency had committed to updating the foods offered to WIC participants in the White House national hunger strategy released in September.

The changes to the program – which serves more than 6 million people, according to USDA – are based on recommendations from the National Academies of Science, Engineering and Medicine and the Dietary Guidelines for Americans, said the agency’s Food and Nutrition Service in a release.

“These proposed revisions have the potential to make positive, life-long impacts on health and well-being,” said Stacy Dean, USDA deputy undersecretary for food, nutrition and consumer services, in a statement.

The proposed changes would result in a net increase to WIC spending of about $4.1 billion over five years, said Dean on a Thursday call with reporters.

WIC serves low-income pregnant, postpartum and breastfeeding women, as well as infants and children up to age five. Participants must use their benefits on specific USDA-approved foods.

The agency will be collecting comments on the proposed changes until Feb. 21, it said in the release.