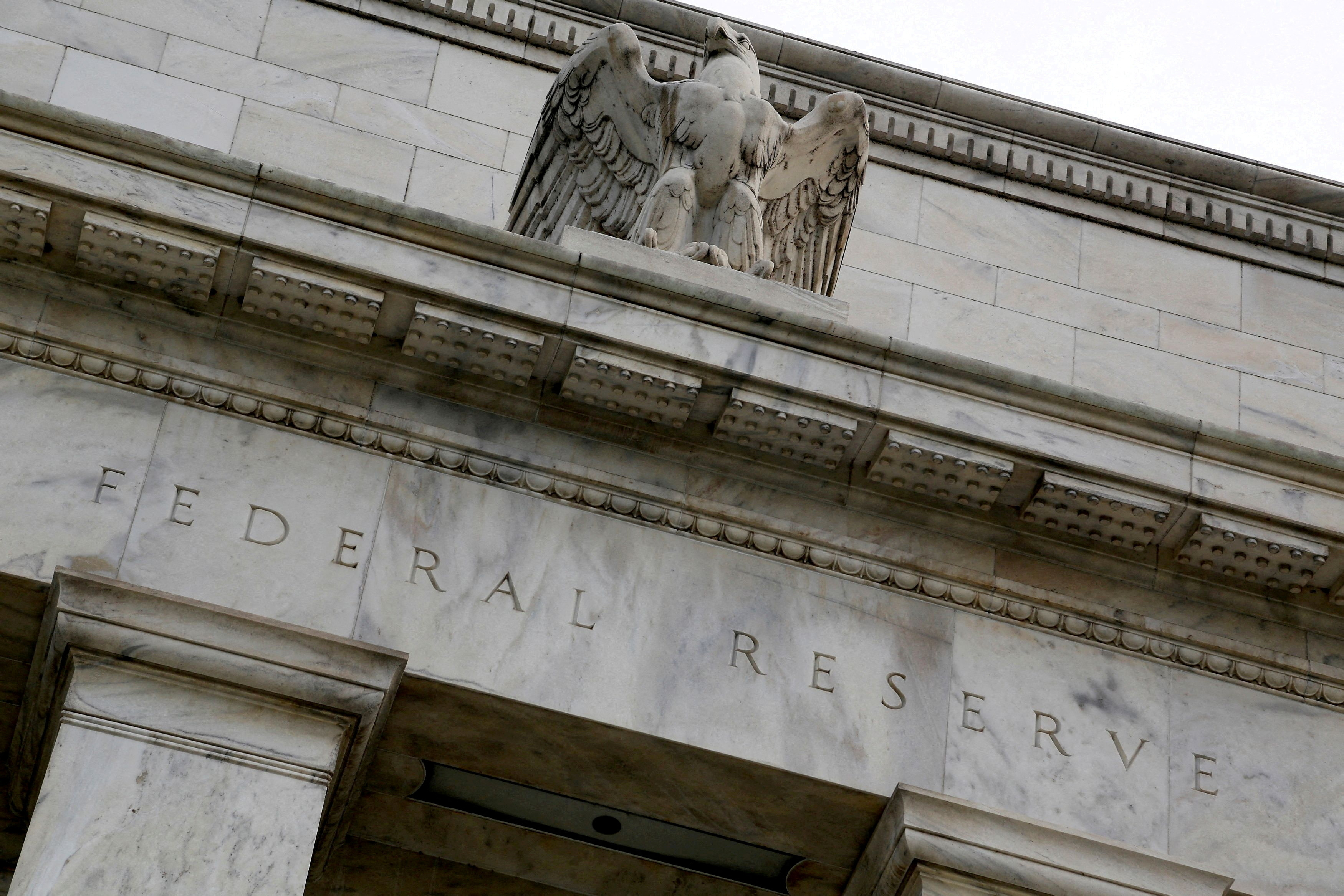 A look at the day ahead in Asian markets from Jamie McGeever.

The battle lines between stock markets and the Fed are clearly drawn, and worryingly for investors still banking on a pivot, the other side is showing no sign of backing down.

Late on Tuesday Atlanta Fed President Raphael Bostic said policy tightening so far has not dented inflation, and on Wednesday San Francisco Fed President Mary Daly said pausing the hiking cycle is off the table and is not part of the discussion.

Until recently, Daly was one of the most dovish members of the Federal Open Market Committee. Not any more. Her comments helped push Wall Street into the red on a day when bulls might have expected to have the upper hand.

On the geopolitical front tensions between the West and Russia eased after Poland and NATO said the missile that crashed inside Poland killing two people on Tuesday probably wasn’t a Russian strike, but was a Ukrainian stray.

On the economic and market front, U.S. retail sales came in stronger than expected; bond yields, the dollar, and the VIX volatility index all fell; and the Atlanta Fed’s GDP estimate tracker for Q4 jumped to 4.4%.

But this is exactly the conundrum Bostic highlighted. The more the economy refuses to slow, the more aggressive the Fed will have to be. Wall Street – and stocks and risk assets around the world – has a problem.

Equity bulls may also want to consider the warning signs flashing in the U.S. bond market, where the yield curve is inverted all the way out from three months to 30 years.

Wall Street’s weak performance will likely push Asian stocks lower at the open on Thursday, and the cat-and-mouse game between markets and the Fed is likely to increasingly dominate sentiment in days and weeks ahead.

Three key developments that could provide more direction to markets on Thursday: