Tension over Taiwan is expected to be on the agenda when U.S. Vice President Kamala Harris meets Philippine President Ferdinand Marcos Jr next week, Manila’s ambassador to Washington said on Thursday.

“I’m sure they will touch on the Taiwan situation,” Ambassador Jose Manuel Romualdez told Reuters by telephone, adding that the Philippines wants to play a role in peaceful co-existence between the United States and China.

Harris is likely to give Marcos a “fairly good briefing” on the three-hour meeting between U.S. President Joe Biden and Chinese President Xi Jinping on the sidelines of this week’s summit of the G20 grouping of countries in Indonesia, Romualdez said.

Beijing has long said it would bring the self-governed island of Taiwan, which it views as an inalienable part of China, under its control and has not ruled out the use of force to do so. It has frequently accused the United States in recent years of encouraging Taiwan independence. 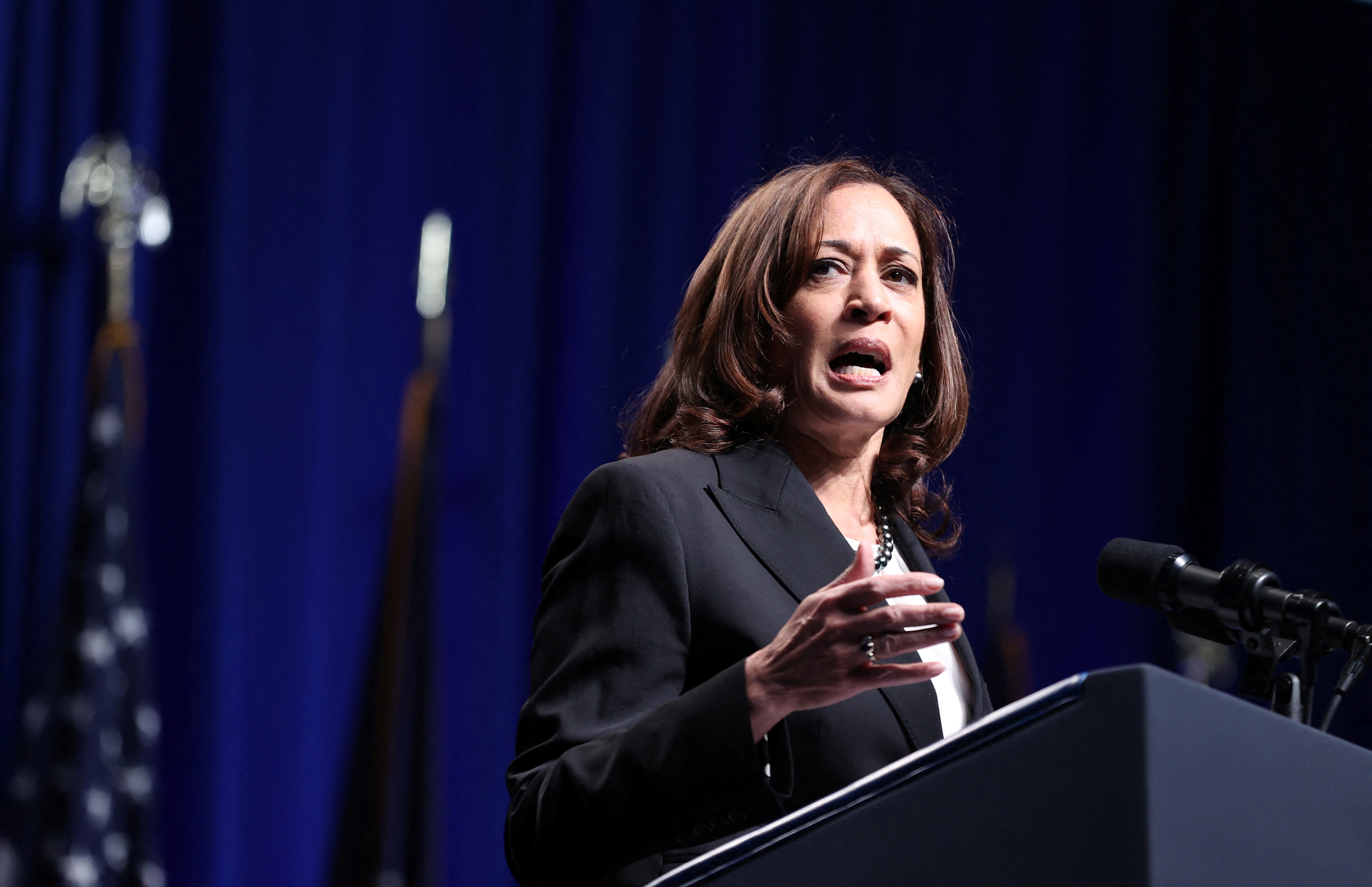 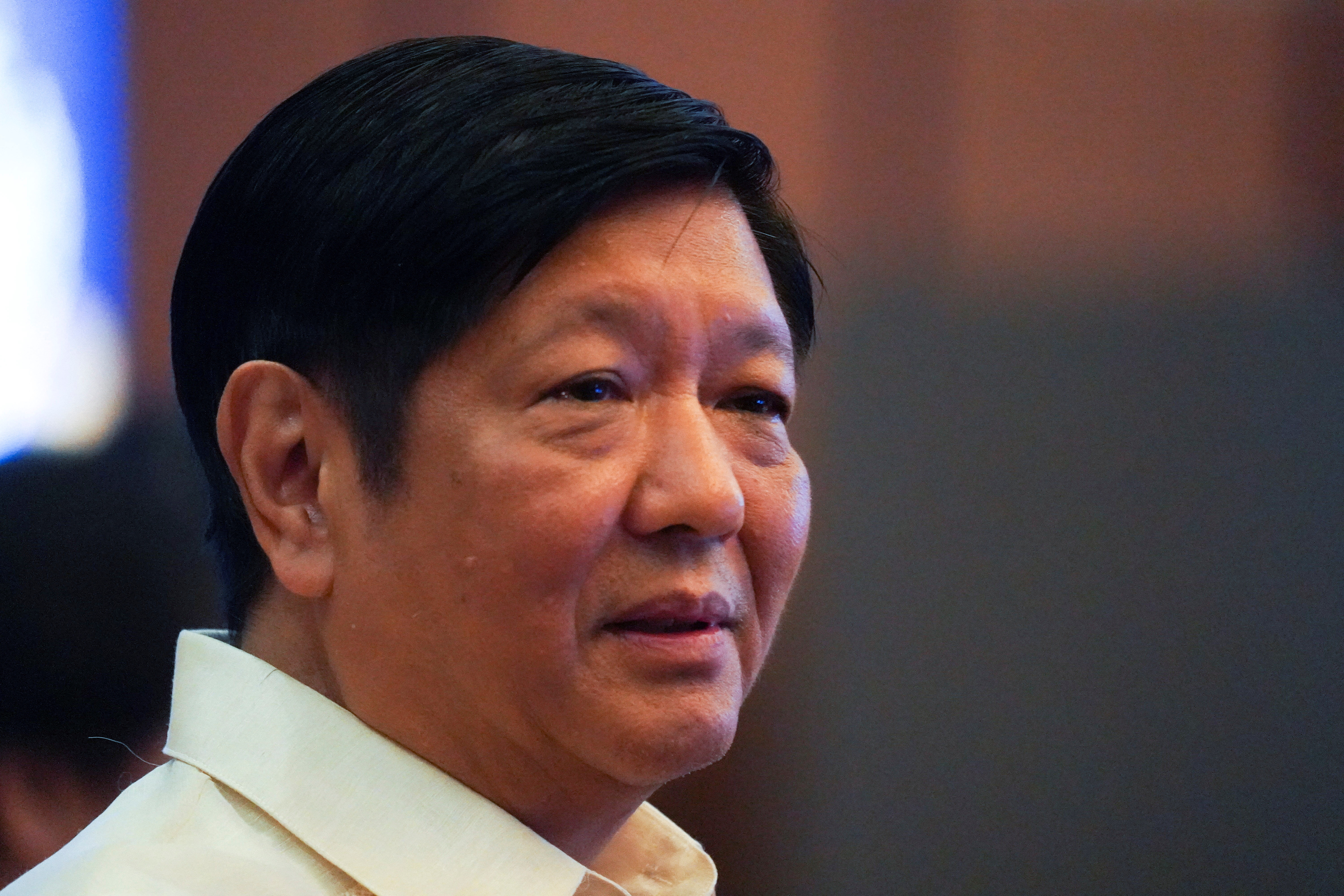