The vote counting from the U.S. midterm elections is not yet done but leading Democrats and Republicans are already preparing for the 2024 presidential elections.

Here is a look at possible White House contenders:

Democratic President Joe Biden has said he intends to run for reelection and would likely make a final decision early next year after consulting with his family.

His potential candidacy was buoyed by better-than-expected results for his fellow Democrats in Tuesday’s midterm elections, which White House officials deemed a vindication of his administration’s policies.

One possible concern for some voters: how the 79-year-old president’s age could affect his candidacy and potential performance during a second four-year term.

Strategists and party leaders have said Trump, 76, remains the odds-on favorite for the Republican nomination in 2024, especially if the party succeeds in taking control of both the House of Representatives and the Senate.

But Trump had a mixed record with the candidates he endorsed in the midterm elections, and if Republicans fail to capture control of Congress, some may blame him.

Should Biden decide not to run, Vice President Kamala Harris could step in.

Harris, 58 is currently the top alternate candidate, Democratic officials tell Reuters, with the majority of opinion polls showing her second after Biden and well ahead of other potential Democratic candidates.

Her poor showing in the 2020 presidential race and lack of standout policy success as vice president have raised doubts about whether she could defeat a Republican opponent.

With a strong political base and war chest behind him, DeSantis cruised to a landslide victory on Tuesday in his bid for a second four-year term as governor.

His resistance to COVID-19 restrictions, as well as clashes with liberals over LGBTQ rights, immigration, and race-based discussions, have won praise from conservatives nationwide.

Newsom, 55, has already contacted potential donors and staff in case Biden decides not to run, according to two sources familiar with those efforts. He is not expected to challenge Biden.

Abbott, 64, has pursued increasingly conservative policies during his second term, opposing COVID-19 vaccine and mask mandates. He signed the most restrictive abortion ban of any U.S. state into law and is building a new barrier on the border with Mexico.

Although long rumored to be a potential 2024 candidate, Abbott has not addressed the issue publicly for some time.

Republican former Vice President Mike Pence served as a loyal, prim No. 2 to the flamboyant Trump, only to have his boss turn against him on Jan. 6, 2021, when Trump supporters rioted at the U.S. Capitol. A Republican former congressman, Pence defied Trump on that day and certified Democrat Joe Biden’s presidential victory, as required by law.

Pence has walked a fine line ever since, not risking the wrath of Trump’s base.

The 63-year-old former Indiana governor is widely considered to be mulling a White House run. He campaigned for Brian Kemp, a Trump nemesis who was reelected Georgia governor on Tuesday.

Republican U.S. Representative Liz Cheney, 56, has vowed to do everything she can to keep Trump from returning to the White House and said she would decide soon on whether to run for president herself.

The daughter of former Vice President Dick Cheney has played a prominent role in the congressional investigation of the Jan. 6, 2021, assault on the Capitol.

Cheney lost the Republican Party’s nominating election, or primary, for Wyoming’s single seat in Congress in August to a Trump-backed challenger after saying she would not “go along with President Trump’s lie about the 2020 election” to win.

Pete Buttigieg vied for the 2020 Democratic presidential nomination before bowing out and endorsing Biden, who later named him transportation secretary.

In that role, Buttigieg has led the administration’s effort to update the nation’s infrastructure.

FORMER U.N. AMBASSADOR NIKKI HALEY
A former governor of South Carolina and the daughter of Indian immigrants, Haley was the highest-profile woman in Trump’s Cabinet.

She publicly criticized him during his 2016 presidential campaign and again after the Jan. 6 riot, saying his actions after the 2020 election will be “judged harshly by history.”

Her rhetoric later softened when she called him a friend who still had a role to play in the party. In June, Haley teased a 2024 run, saying “if there is a place for me,” and said in October she would consider the idea at the start of next year.

Her Trump-backed opponent supported a near-total ban on abortion, including for child victims of rape and incest.

In October 2020, 12 men were arrested on charges they conspired to kidnap Whitmer in a plot authorities say they hatched after she imposed restrictions during the COVID-19 pandemic. By late last month, seven of them had been convicted or pleaded guilty to playing roles in the plot.

Whitmer has said the case shows how U.S. political militancy has grown in recent years. 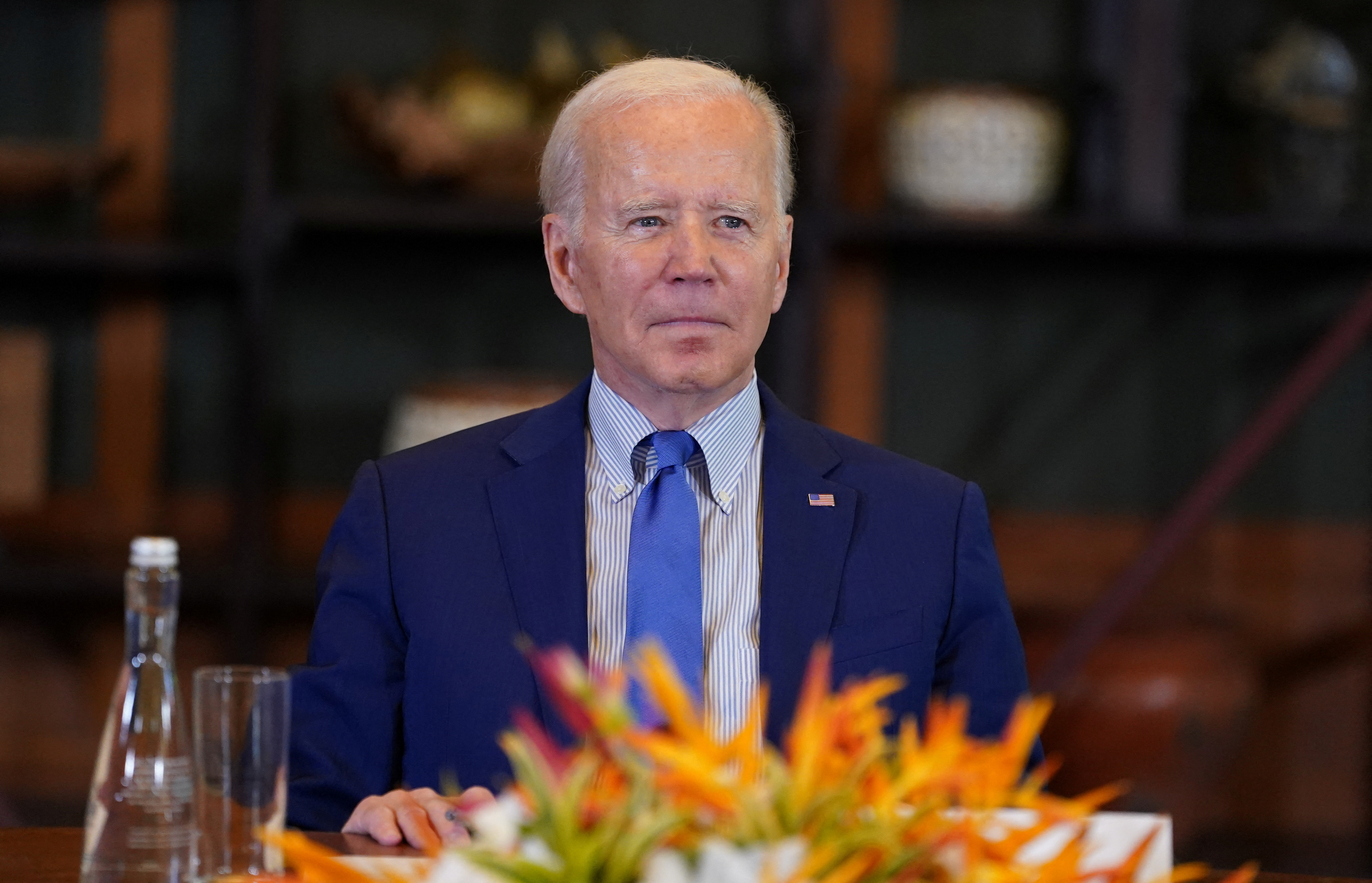 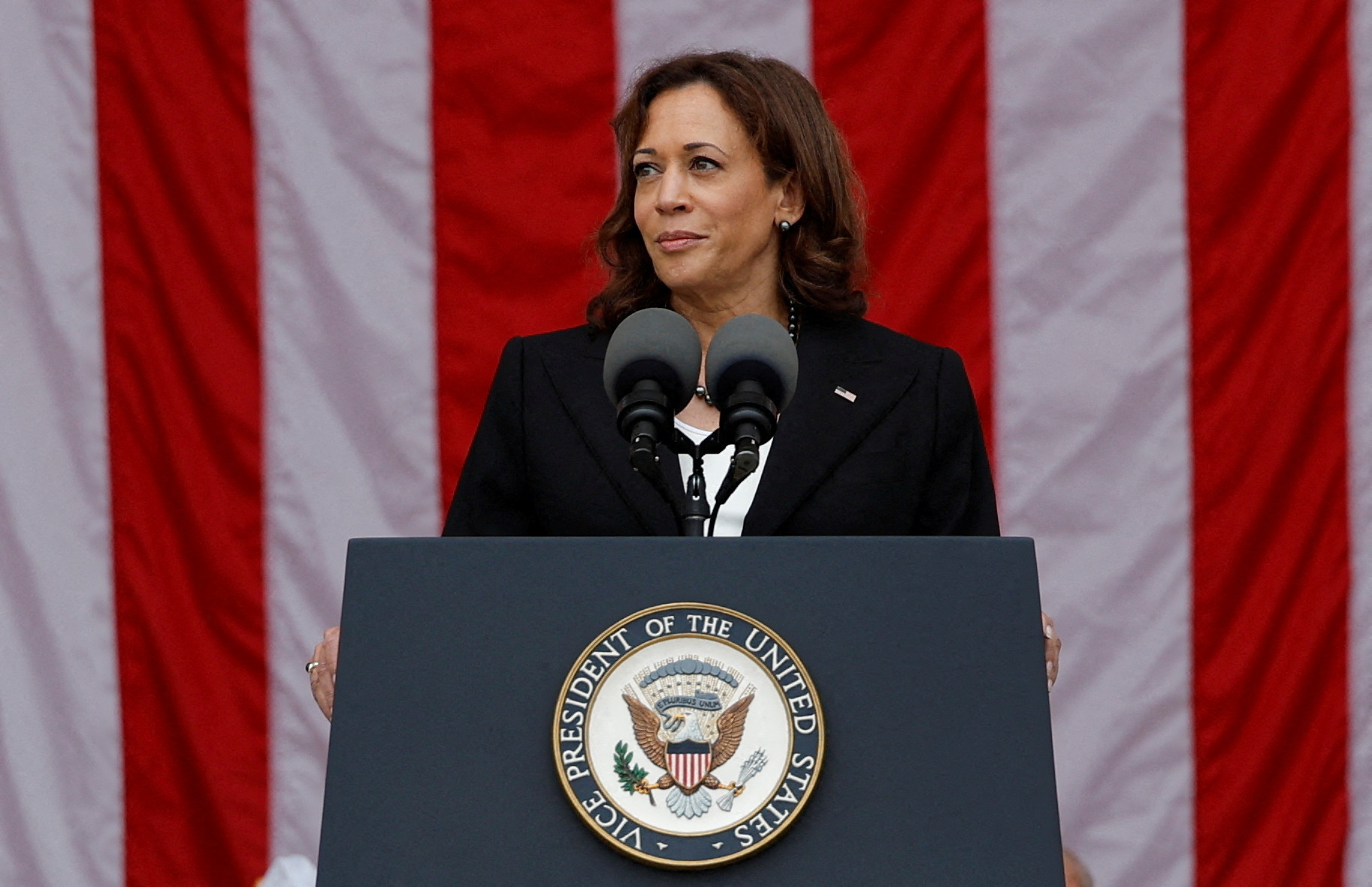 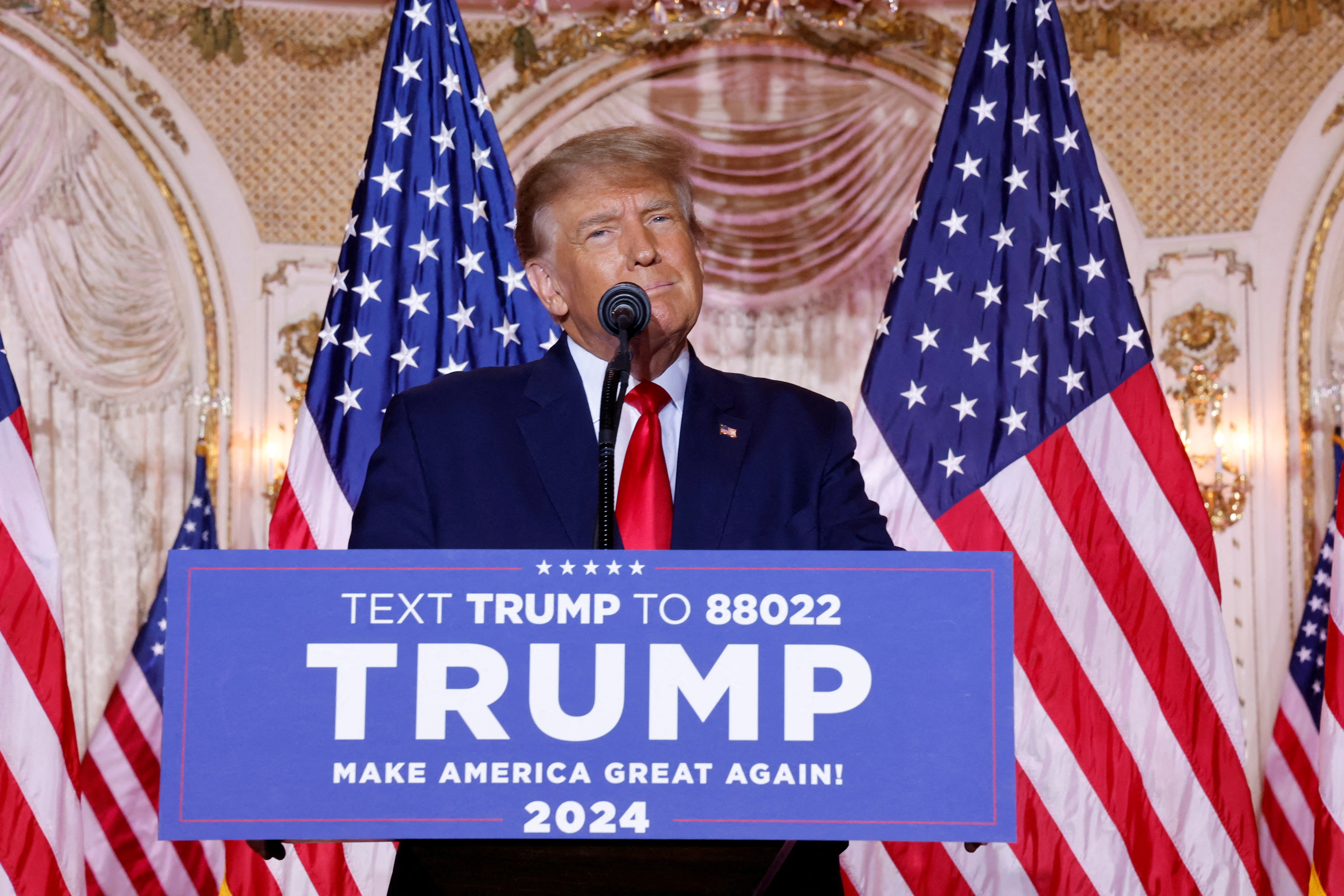 Former U.S. President Donald Trump announces that he will once again run for U.S. president in the 2024 U.S. presidential election during an event at his Mar-a-Lago estate in Palm Beach, Florida, U.S. November 15, 2022. REUTERS/Jonathan Ernst/File Photo 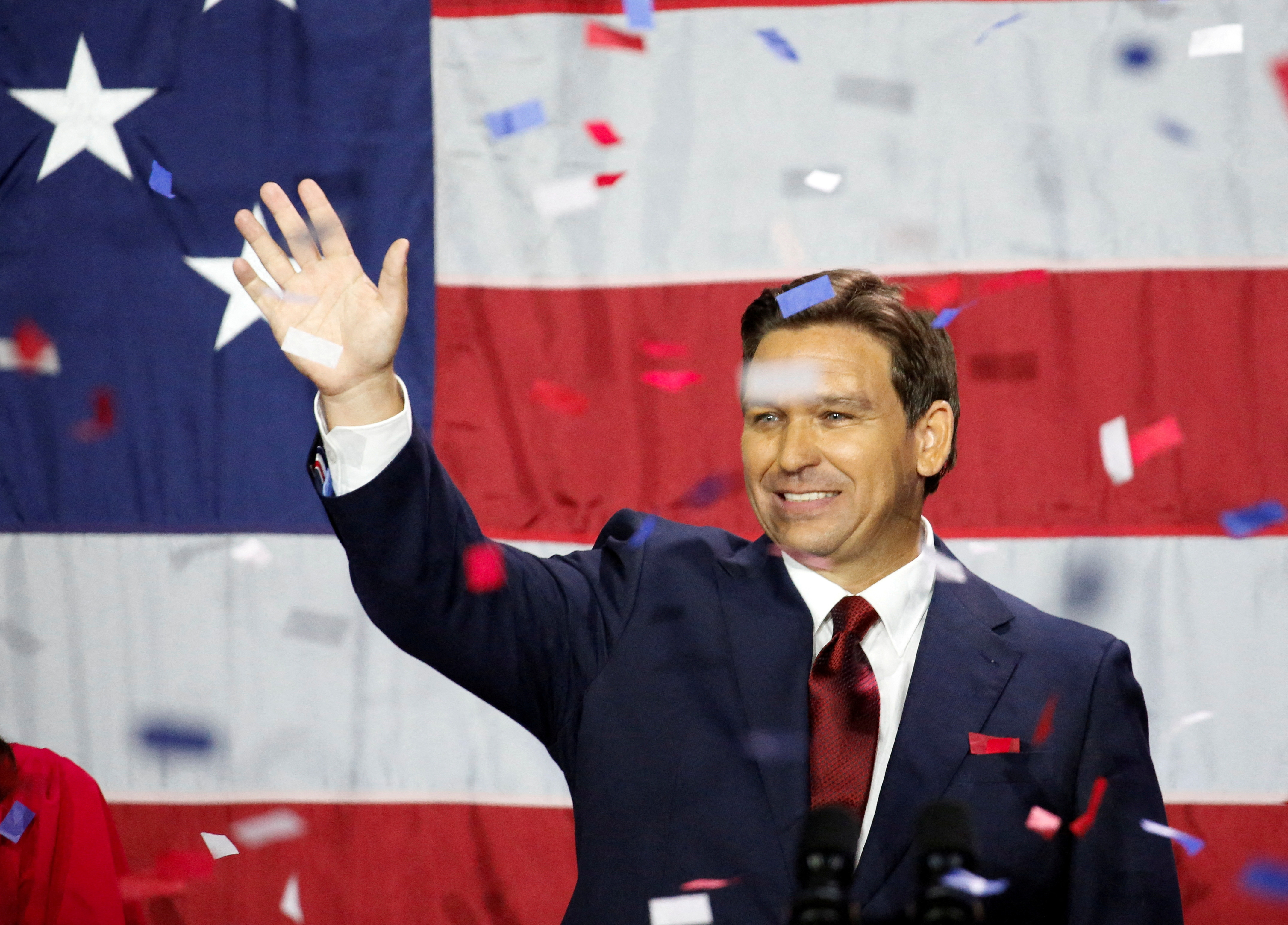 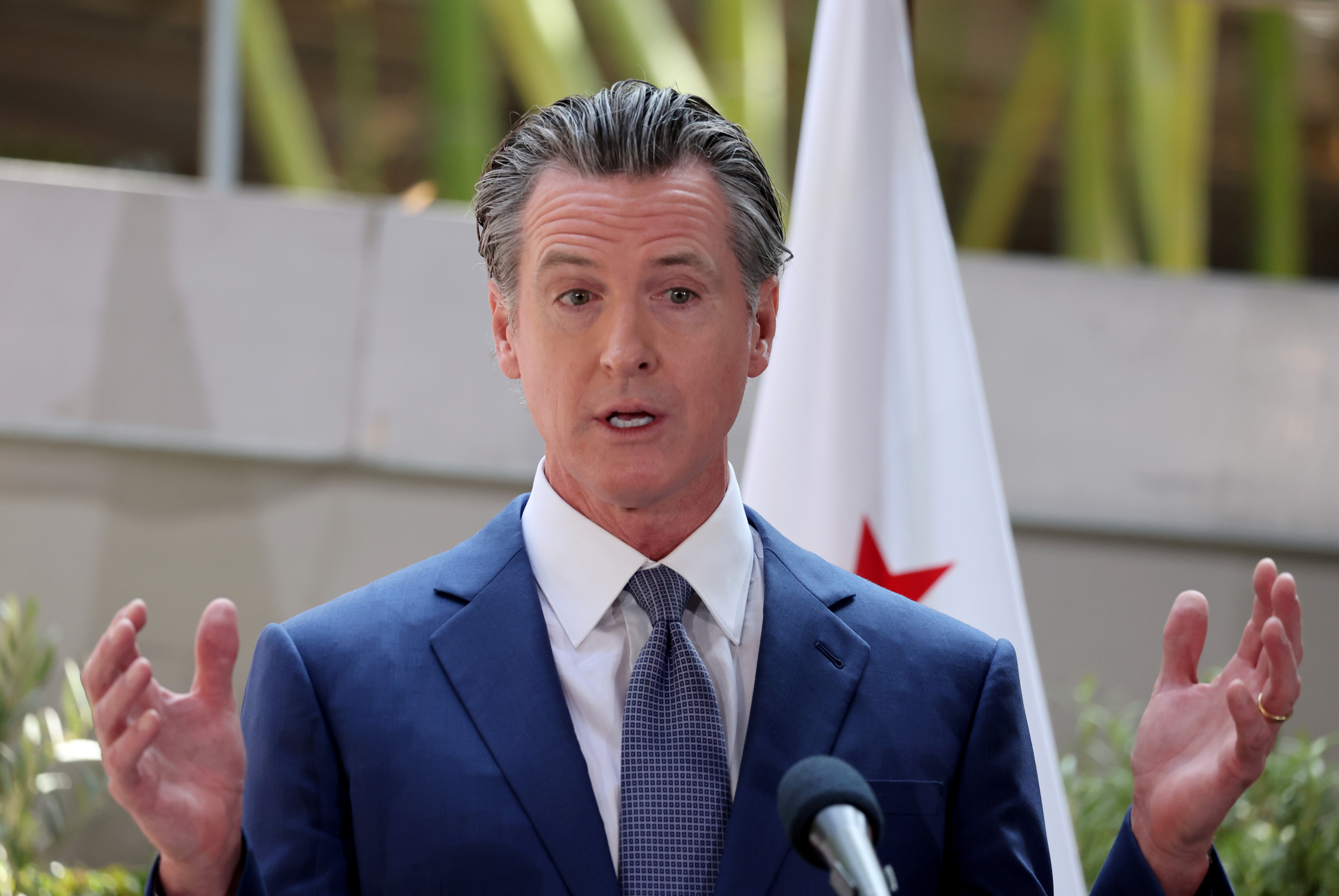 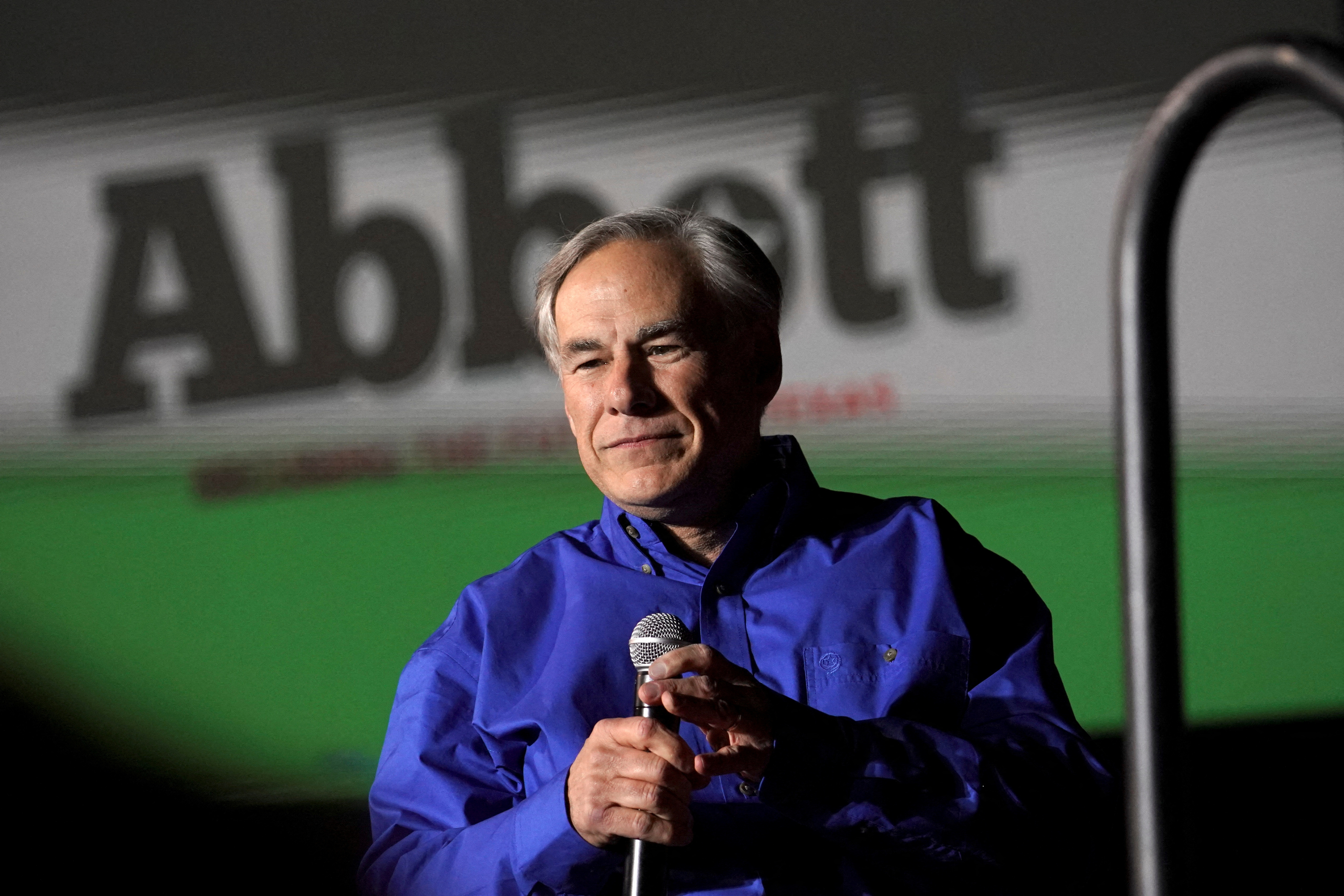