With Republicans clinching control of the U.S. House of Representatives on Wednesday, the party will need to elect a speaker when the new Congress is sworn in, normally on Jan. 3.

The speaker of the House, second in the line of succession for the presidency after the vice president, leads the chamber and sets the legislative agenda and political tone.

Normally, the job goes to a lawmaker belonging to the party that controls the chamber, though it is possible for other people to be elected to the post.

Democrat Nancy Pelosi, the current speaker, is the first woman to hold the job. She initially rose to the post in 2007, before securing it again in 2019.

She has also become a visible target of ire for many on the right. Earlier this month, her husband was attacked in their home by an assailant who allegedly demanded to see Pelosi.

Pelosi will step down as speaker when the next Congress is sworn in, but the 82-year-old has not detailed her plans.

President Biden has asked Pelosi to remain in Congress and in a Democratic leadership role, according to sources.

Democrats are due to hold their leadership elections on Nov. 30.

Kevin McCarthy, who had been the House Republican leader, has long sought the job and was blocked by a fractious group of far-right lawmakers during his last attempt in 2015.

He cleared the first hurdle on Tuesday in his bid to become the next House speaker, when most Republicans backed him in an internal party vote.

With the Republican majority expected to be narrow, McCarthy can likely only afford a few defections to win the support of 218 of the House’s 435 members. During his party nomination, 31 lawmakers voted against the California Republican.

Unlikely to garner much, if any, support from Democrats, McCarthy will need to win over holdouts to get the top job, most likely by making some concessions to certain flanks.

No Republican lawmaker has said they plan to challenge McCarthy for the speaker role in the January vote.

Andy Biggs, a conservative Republican who has blamed McCarthy for the party’s disappointing showing in the Nov. 8 midterm election, ran against him in the internal vote. 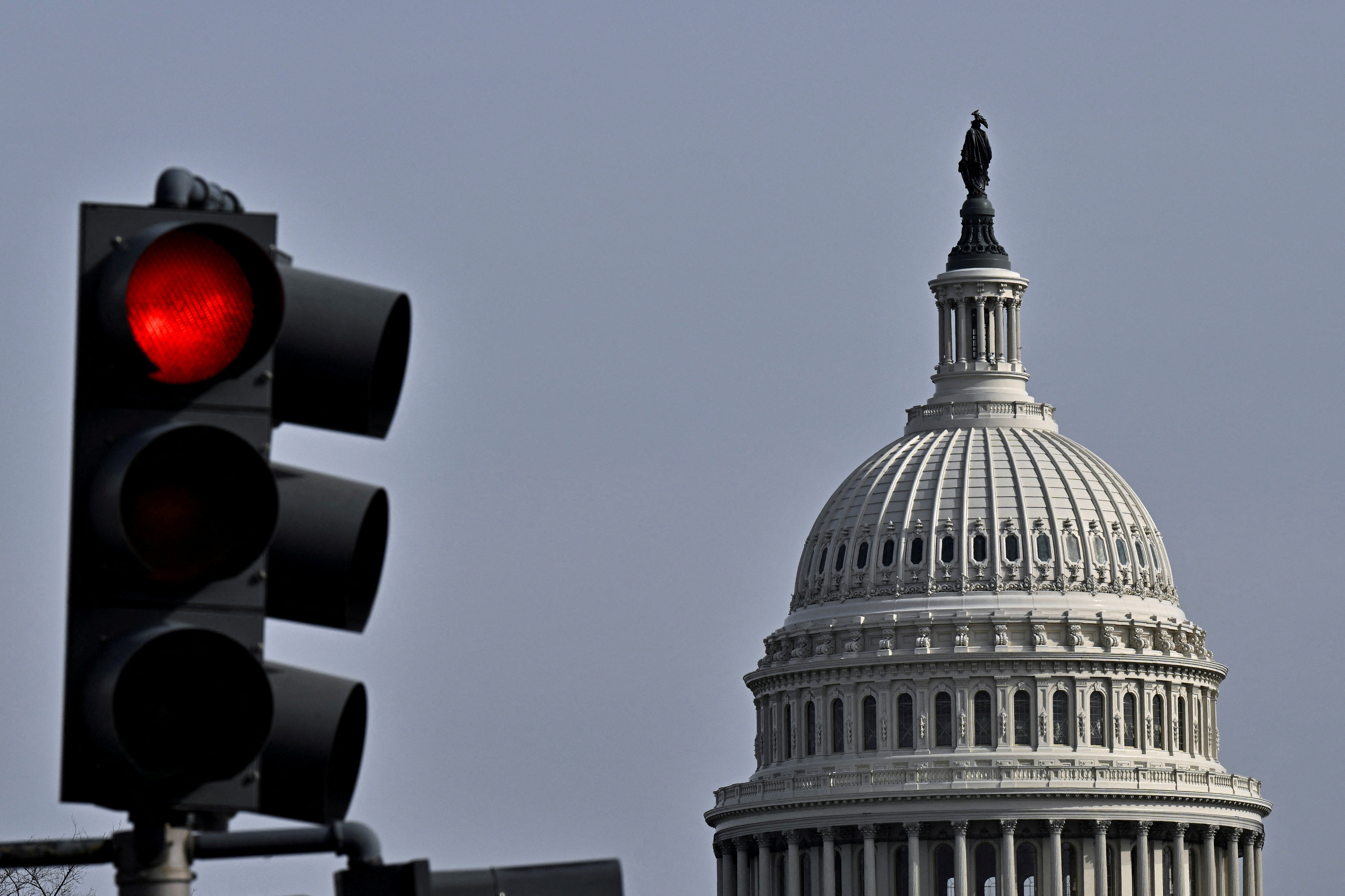 A red light traffic signal is seen with the dome of the U.S. Capitol building in the distance, in Washington, U.S., February 16, 2022. REUTERS/Jon Cherry/File Photo 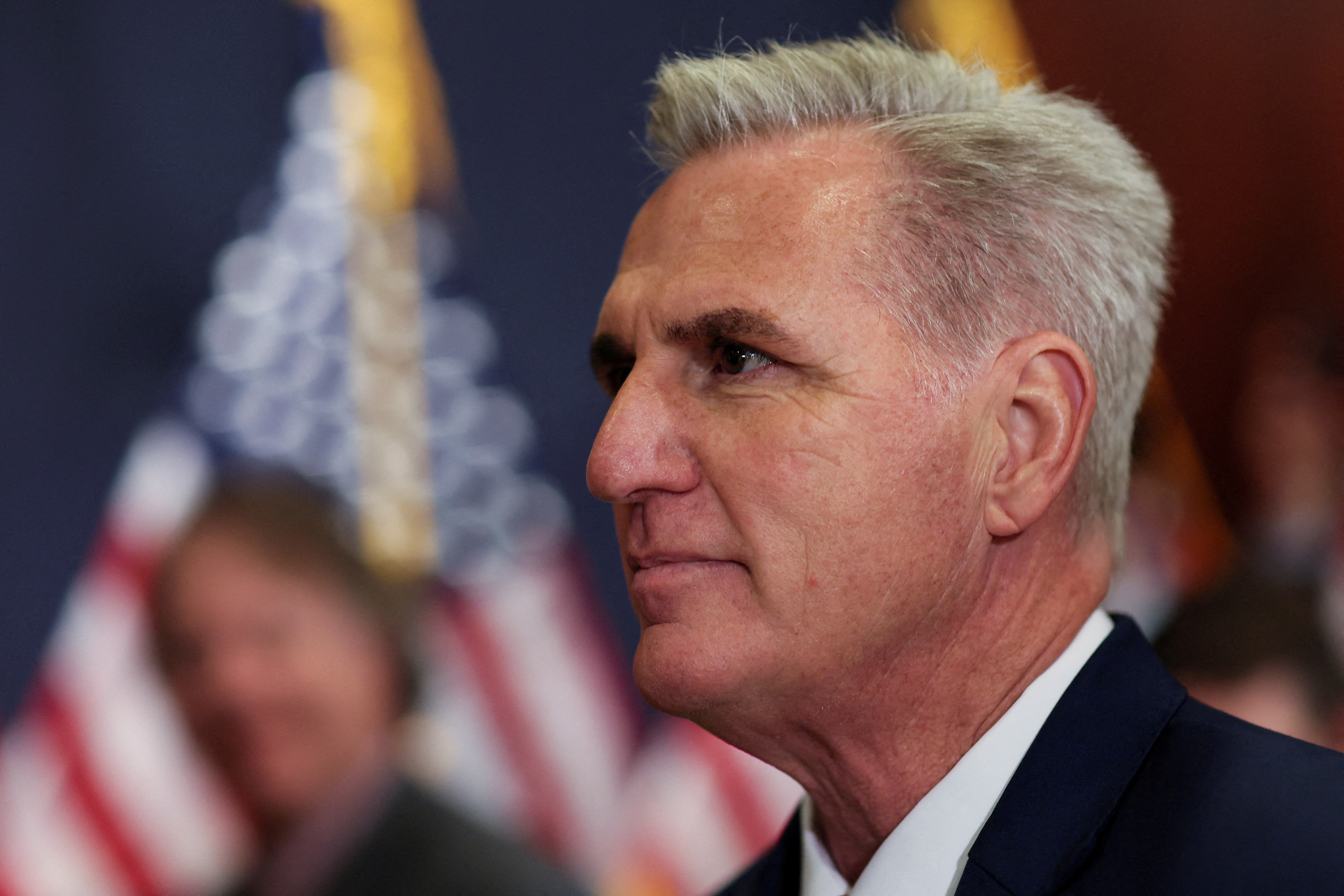