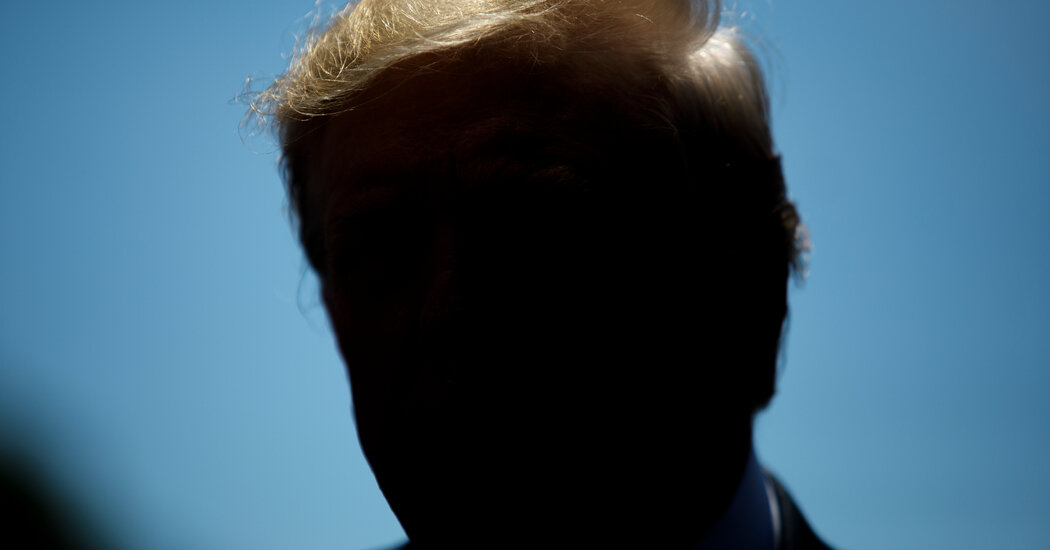 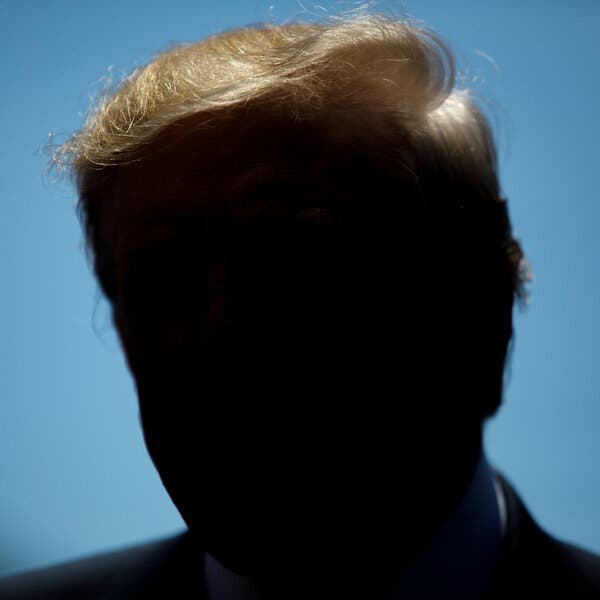 Whether or not Donald Trump’s hat is in the ring, he’s finished as a serious contender for high office.

That’s not a line to write lightly. First, because he has been written off so often in the past — after mocking John McCain’s military record; after the “Access Hollywood” tape; after Jan. 6; after the Jan. 6 committee hearings — that it seems foolhardy to do it again. Second, because every time he is written off, his supporters seem to draw energy from their purported irrelevance. And third, because the line will surely be hung around my neck if I’m wrong.

Last week, the realization finally dawned on his devoted supporters that Trump can no longer deliver what they want most: power. Or, let me put it in language more congenial to them: Whatever purpose they believe he was meant to serve — bringing working-class voters back to the Republican fold; restoring nationalism to conservative ideology; rejecting the authority of supposed experts — has been served. Others can now do the same thing better, without the drama and divisiveness. He’s yesterday’s man.

This is an observation made from an objective reading of political reality: Trump cost Republicans dearly in the midterms.

In key Senate and gubernatorial races, the former president proffered his endorsements based on fealty over electability. He turned election denialism into a loyalty oath. Primary victories became Pyrrhic ones. In the same states where mainstream Republicans won handily (Chris Sununu in New Hampshire, Brian Kemp in Georgia, Mike DeWine in Ohio), Trump’s candidates either underperformed or lost — a contrast that again gives the lie to the notion that Democrats somehow won thanks only to cheating, bending rules or taking advantage of early voting.

But none of this alone would be enough to turn off Trump’s devotees — just as Republican losses of the House in 2018, the White House in 2020 and the Senate in 2021 weren’t enough. Three additional factors were required.

The first is shock.

Republicans expected a blowout win last week every bit as much as Democrats expected one for Hillary Clinton in 2016. Many of the polls predicted one, as did the normal ebb and flow of American politics. Joe Biden is an unpopular incumbent presiding over an inflationary economy and a border crisis. For the G.O.P. to underperform so badly is a No Excuses moment for the party, and the only coherent explanation for it is the specter of Trump.

The second is that Trump is finally being abandoned by many of his usually unflagging apologists and enablers in right-wing media, whose influence will be felt downstream.

That includes Fox News’s Laura Ingraham: “If the voters conclude that you’re putting your own ego or your own grudges ahead of what’s good for the country, they’re going to look elsewhere.” It includes Townhall’s Kurt Schlichter: “Trump presents problems and we need to face them,” he admitted. “We owe Trump nothing. He’s a politician.” It includes Victor Davis Hanson: “Will an unapologetic Trump instead now escalate his slurs, bray at the moon, play out his current angry Ajax role to the bitter end, and thus himself end up a tragic hero — appreciated for past service but deemed too toxic for present company?”

None of these are full-on repudiations, though they come close. And they bring us to the third reason Trump is finally finished: his gratuitous pre-election swipe at Gov. Ron DeSantis of Florida, whose 19-point victory over the Democrat Charlie Crist was one of the G.O.P.’s few unequivocal highlights of election night.

The sin here was not that Trump violated Ronald Reagan’s famous Eleventh Commandment: “Thou shalt not speak ill of any fellow Republican.” Trump has violated that commandment as freely as he has so many of the others. It’s that he was a loser criticizing a winner — and what Trump’s base wants most of all is a winner.

A wiser Trump would have made DeSantis’s victory his own, treating the governor as his star student and designated successor. But Trump couldn’t, and can’t, help himself. And what the Republican base sees in DeSantis is everything it likes about Trump — the combativeness and self-belief and disdain for elite opinion — minus the personal baggage and habits of self-sabotage. In the battle for the affections of American conservatives, the ex-president increasingly feels like the jealous paunchy spouse, the governor like the attractive and successful neighbor.

The field of possible primary contenders might still move aside for Trump, much as Hillary Clinton mostly cleared the field the last time she ran. But with his midterm rout, Trump has proved once again that he’s toxic and can never again win a general election. He would be no match for a younger, charismatic primary candidate, just as Clinton proved no match for Barack Obama in 2008.

The field is open for a real Republican contender. It’s time someone stepped up to the plate.

Times Opinion will publish a selection of responses in a future article.