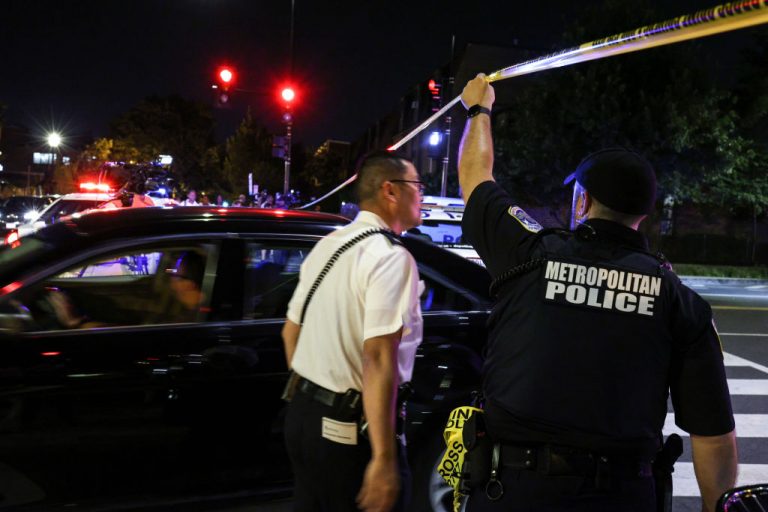 The Washington, D.C., city council on Tuesday voted to dramatically reform the city’s criminal code, reducing penalties for offenses including illegal gun possession and carjacking, even as D.C. has seen a spike in homicides in recent years.

The legislation, which requires the approval of Mayor Muriel Bowser (D.), would eliminate mandatory minimum sentences for most crimes, the Washington Post reported, and lower the maximum sentences for crimes such as carjacking and robbery.

Tuesday’s vote marks the second time this month that the council approved the legislation, which is required for bills in D.C. to advance. This week’s deliberation over the bill was contentious, as some council members challenged the bill’s provisions that would lower the maximum penalty for carrying a pistol without a license and possession of a gun as a felon to two years in prison.

Councilwoman Brooke Pinto (D.) proposed an amendment that would have increased maximum sentences for illegally carrying and possessing firearms, but it was rejected by a majority of the council. Public safety committee chairman Charles Allen (D.) said the amendment was not supported by data showing it would improve public safety, according to the Post‘s reporting.

“For supporters of this amendment, I hear you saying we need to raise penalties to meet this moment, to send a message. But I ask you to show your work,” Allen said. “At some point, this council needs to reckon with what it means to have one of the highest incarceration rates per capita in the free world and yet endure this kind of violence.”

Criminal justice reform advocates supported the legislation on the basis that it would reduce racial disparities in incarceration. Jinwoo Charles Park, head of a city commission to reform the criminal code, said he opposed the amendment to raise penalties for gun crimes because “increases in the average sentence for these offenses would have a disproportionate effect on African-American defendants,” the Post reported.

Allen has rebuffed characterizations of the legislation as a soft-on-crime reform, saying the purpose of the bill is to rewrite “unclear” criminal laws and address “overlapping charges with inconsistent or missing definitions and elements [and] outdated terminology.”

Other crimes besides murder have surged in D.C., including carjacking, which would see reduced maximum sentences if Bowser signs the bill. Carjackings have tripled since 2019. A doctor was murdered in March after he tried to prevent a carjacker from stealing his car, a city council candidate had his car stolen at gunpoint in January, and in August rookie running back for the Washington Commanders Brian Robinson Jr. was shot multiple times in an attempted carjacking.