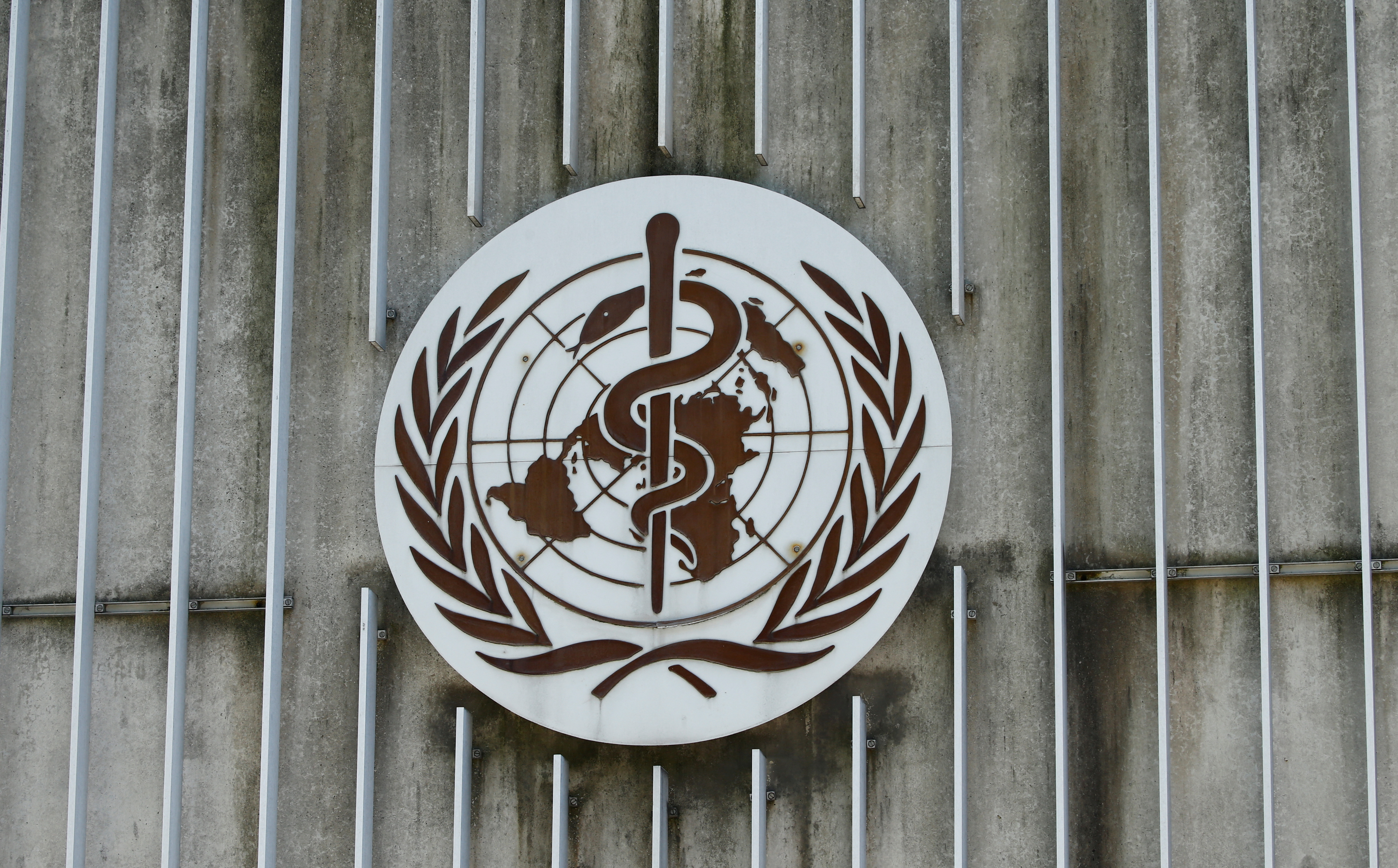 A logo is pictured on the headquarters of the World Health Orgnaization (WHO) in Geneva, Switzerland, June 25, 2020. REUTERS/Denis Balibouse/File Photo

Pharmaceutical companies could be made to disclose prices and deals agreed for any products they make to fight future pandemics, under new rules being drawn up by the World Health Organization and reviewed by Reuters.

A draft version of the WHO’s pandemic accord, which it hopes will be adopted by the U.N. health agency’s 194 member countries, calls for it to be compulsory for companies to reveal the terms of any public procurement contracts. read more

It says that public funding for the development of vaccines and treatments should be more transparent, and include provisions to ensure that any resulting products are distributed evenly around the world.

The aim of the pact, commonly known as the pandemic treaty, is to prevent the next pandemic from being as devastating as COVID-19 and improving the global response which left many of the world’s poorest countries behind.

During the pandemic, many deals that governments made with pharmaceutical companies have been kept confidential, giving them little scope to hold drugmakers accountable.

A spokesperson for the WHO said it was member states that were driving the current process towards a new agreement.

“The process is open, transparent, and with the input from other stakeholders, including any interested stakeholders and public, able to submit comments at public consultations.”

The agreement is at an early stage and likely to change in the course of negotiations with member states and other stakeholders. The draft will be presented to them in full in a meeting on Friday, after being circulated earlier in the week.

The document is vague about what would happen if countries who sign up do not stick to its rules and if companies don’t comply. The U.N. agency cannot force companies to follow its rules.

The proposal may also face resistance from the drug industry after its meteoric race to develop vaccines and treatments, which were critical tools in controlling the virus which has killed more than 6.5 million people worldwide.

Pfizer (PFE.N) and its partner BioNTech (22UAy.DE), Moderna (MRNA.O) and AstraZeneca (AZN.L) tested, developed and launched vaccines less than a year after the virus first emerged in China in December 2019.

Thomas Cueni, Director General, International Federation of Pharmaceutical Manufacturers and Associations (IFPMA), said the draft was an “important milestone”, but added that it was important not to undermine how pharmaceutical companies innovate and to protect their intellectual property (IP).

The draft recognises the importance of IP but says there needs to be better mechanisms for sharing expertise so more companies can produce vaccines and drugs during a crisis.

“If the draft were implemented as written today it would most likely undermine rather than facilitate our collective ability to rapidly develop and scale up counter measures and ensure its equitable access,” Cueni added.

Lawrence Gostin, a professor at Georgetown Law in Washington D.C. who follows WHO, said the accord could be a gamechanger and redress the “unconscionable” hoarding of vaccines seen during COVID-19.

“The draft is actually far-reaching and bold – the obstacles though are political opposition and industry blowback,” he said.

The treaty has been described as a once-in-a-generation opportunity to strengthen global health rules by WHO Director-General Tedros Adhanom Ghebreyesus.

The U.N. agency’s constitution invests it with considerable powers to strike international agreements, but in its 74-year-history, it has only done so once in the form of the 2005 tobacco treaty.

Negotiations began on the pact in February and made an important step in July when countries agreed to make the new agreement legally-binding despite earlier reservations from Washington. The next formal meeting of the board is in December but there is a long road ahead: the agreement is not expected to be adopted before 2024 at the earliest.

“Some of the discussions ahead are going to get uncomfortable,” said a Western diplomat, referring to issues around intellectual property and price transparency.

But they said there was a genuine interest in getting agreement by some major powers. “There’s appetite to explore the issues, including the difficult ones.”