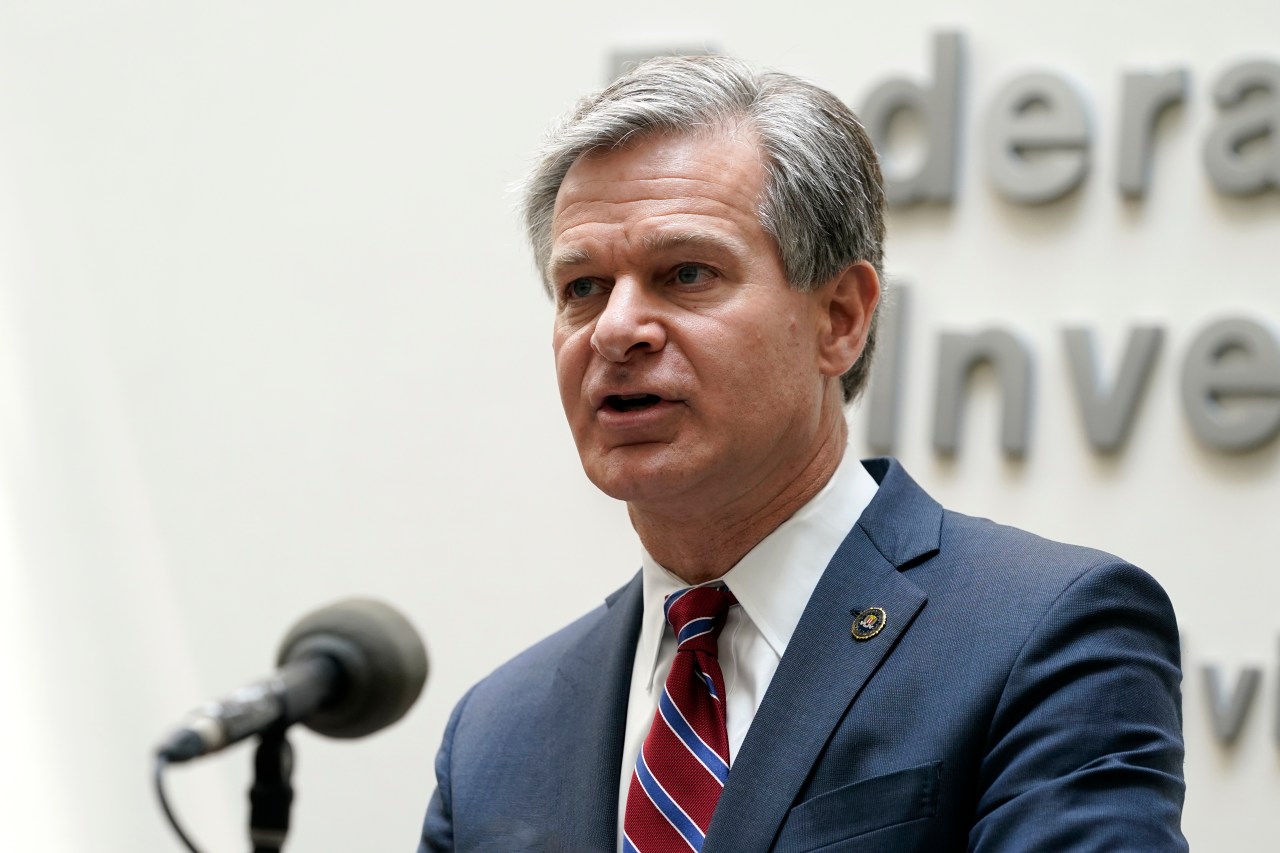 “Conspiracy theorists … feeding the American public misinformation” is a familiar attack line for anyone raising free-speech concerns over the FBI’s role in social media censorship. What is different is that this attack came from the country’s largest law enforcement agency, the FBI — and, since the FBI has made combatting “disinformation” a major focus of its work, the labeling of its critics is particularly menacing.

Fifty years ago, the Watergate scandal provoked a series of events that transformed not only the presidency but federal agencies like the FBI. Americans demanded answers about the involvement of the FBI and other federal agencies in domestic politics. Ultimately, Congress not only investigated the FBI but later impanelled the Church Committee to investigate a host of other abuses by intelligence agencies.

A quick review of recent disclosures and controversies shows ample need for a new Church Committee:

The FBI previously was at the center of controversies over documented political bias. Without repeating the long history from the Russian influence scandal, FBI officials like Peter Strzok were fired after emails showed open bias against presidential candidate Donald Trump. The FBI ignored warnings that the so-called Steele dossier, largely funded by the Clinton campaign, was likely used by Russian intelligence to spread disinformation. It continued its investigation despite early refutations of key allegations or discrediting of sources.

The FBI has taken on the character of a Praetorian Guard when the Biden family has found itself in scandals.

For example, there was Hunter Biden’s handgun, acquired by apparently lying on federal forms. In 2018, the gun allegedly was tossed into a trash bin in Wilmington, Del., by Hallie Biden, the widow of Hunter’s deceased brother and with whom Hunter had a relationship at the time. Secret Service agents reportedly appeared at the gun shop with no apparent reason, and Hunter later said the matter would be handled by the FBI. Nothing was done despite the apparent violation of federal law.

Later, the diary of Hunter’s sister, Ashley, went missing. While the alleged theft normally would be handled as a relatively minor local criminal matter, the FBI launched a major investigation that continued for months to pursue those who acquired the diary, which reportedly contains embarrassing entries. Such a massive FBI deployment shocked many of us, but the FBI built a federal case against those who took possession of the diary.

Recently the FBI was flagged for targeting two senior House Intelligence Committee staffers in grand jury subpoenas sent to Google. It has been criticized for using the Jan. 6 Capitol riot investigations to target conservative groups and GOP members of Congress, including seizing the phone of one GOP member.

The FBI also has been criticized for targeting pro-life violence while not showing the same vigor toward pro-choice violence.

While the FBI was eager to continue the Russian investigations with no clear evidence of collusion, it showed the opposite inclination when given Hunter Biden’s infamous laptop. The laptop would seem to be a target-rich environment for criminal investigators, with photos and emails detailing an array of potential crimes involving foreign transactions, guns, drugs and prostitutes. However, reports indicate that FBI officials moved to quash or slow any investigation.

The computer repairman who acquired the laptop, John Paul Mac Isaac, said he struggled to get the FBI to respond and that agents made thinly veiled threats regarding any disclosures of material related to the Biden family; he said one agent told him that “in their experience, nothing ever happens to people that don’t talk about these things.”

The “Twitter Files” released by Twitter’s new owner, Elon Musk, show as many as 80 agents targeting social-media posters for censorship on the site. This included alleged briefings that Twitter officials said was the reason they spiked the New York Post’s Hunter Biden laptop story before the 2020 election.

The FBI sent 150 messages on back channels to just one Twitter official to flag accounts. One Twitter executive expressed unease over the FBI’s pressure, declaring: “They are probing & pushing everywhere they can (including by whispering to congressional staff).”

We also have learned that Twitter hired a number of retired FBI agents, including former FBI general counsel James Baker, who was a critical and controversial figure in past bureau scandals over political bias.

It is not clear what is more chilling — the menacing role played by the FBI in Twitter’s censorship program, or its mendacious response to the disclosure of that role. The FBI has issued a series of “nothing-to-see-here” statements regarding the Twitter Files.

In its latest statement, the FBI insists it did not command Twitter to take any specific action when flagging accounts to be censored. Of course, it didn’t have to threaten the company — because we now have an effective state media by consent rather than coercion. Moreover, an FBI warning tends to concentrate the minds of most people without the need for a specific threat.

Finally, the files show that the FBI paid Twitter millions as part of this censorship system — a windfall favorably reported to Baker before he was fired from Twitter by Musk.

Criticizing the FBI is now ‘disinformation’

Responding to the disclosures and criticism, an FBI spokesperson declared: “The men and women of the FBI work every day to protect the American public. It is unfortunate that conspiracy theorists and others are feeding the American public misinformation with the sole purpose of attempting to discredit the agency.”

Arguably, “working every day to protect the American public” need not include censoring the public to protect it from errant or misleading ideas.

However, it is the attack on its critics that is most striking. While the FBI denounced critics of an earlier era as communists and “fellow travelers,” it now uses the same attack narrative to label its critics as “conspiracy theorists.”

After Watergate, there was bipartisan support for reforming the FBI and intelligence agencies. Today, that cacophony of voices has been replaced by crickets, as much of the media imposes another effective blackout on coverage of the Twitter Files. This media silence suggests that the FBI found the “sweet spot” on censorship, supporting the views of the political and media establishment.

As for the rest of us, the FBI now declares us to be part of a disinformation danger which it is committed to stamping out — “conspiracy theorists” misleading the public simply by criticizing the bureau.

Clearly, this is the time for a new Church Committee — and time to reform the FBI.

Jonathan Turley is the Shapiro Professor of Public Interest Law at George Washington University. You can find his updates online @JonathanTurley.